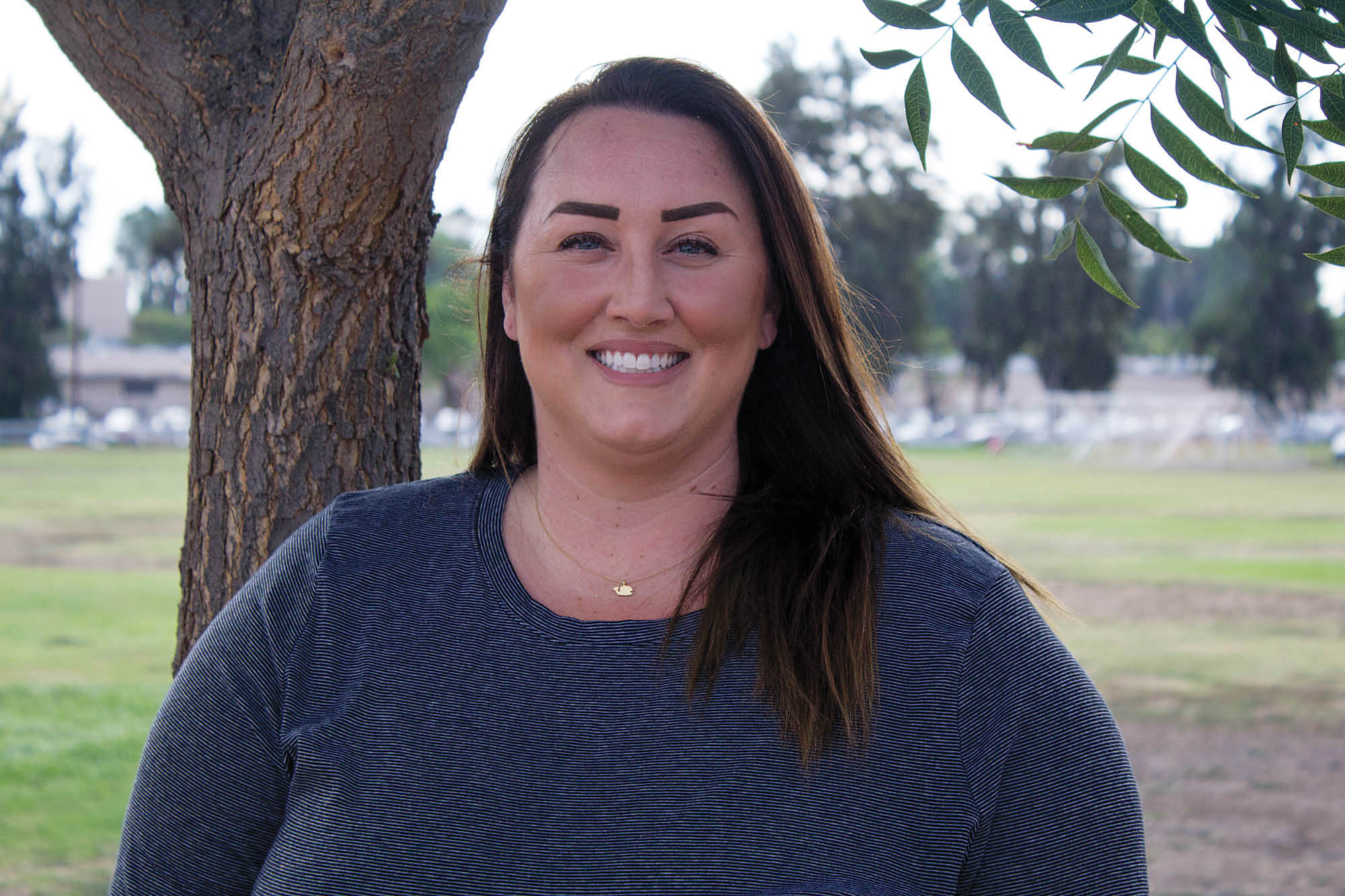 The search for a new athletic director begins as Moriah Van Norman will not reapply for the position at the end of the semester.

Van Norman became AD in July 2017, when Bob Lofrano decided to retire after being told to reapply for the job he had since 2007.

At first, Jawell Samilton was appointed by Vice President of Student Services Earic Dixon-Peters, but turned down the job after less than a week, which led to Van Norman getting the position.

She said that her time being athletic director was a great experience because of what was accomplished.

“We did a lot of things that were student centered. We have a student tutoring center that helps our athletes in their classes and prepares them to transfer which is the number one priority,” Van Norman said.

Van Norman is currently working on her doctorate degree in mental health from the University of Southern California and said this will be beneficial to her in the long run.

“The work that I’m doing there will help me better serve our students,” Van Norman said.

Van Norman informed Dixon-Peters and met with the athletics staff to notify them she will be stepping down as AD.

Dixon-Peters said Van Norman was doing a good job and said it would be a huge loss for athletics.

“She brought forward so many good initiatives and has shifted the culture of the athletic program with bringing four new coaches and is a wonderful human being a student-centered professional,” Dixon-Peters said.

Dixon-Peters said that Van Norman has identified some gaps which one of them include having full-time coaches. He said that not only she brought it up, but Lofrano as well.

Dixon-Peters said that Genice Sarcedo-Magruder, dean of athletics, is finalizing the job description with human resources and he should see it this week. He would send it to Interim President Lawrence Buckley for his approval.

When approved, it will be open internally for anyone on campus to apply. If there are no applicants after three weeks, Dixon-Peters will open the position district wide.

There are several traits that Dixon-Peters wants to see with the potential candidate.

“For me by far the most important quality is integrity in terms of a student-centered perspective. In a way of helping our students succeed in helping them pursue their educational goals and helping our coaches be successful,” Dixon-Peters said.

He said the athletic director that steps in must be able to form a relationship with the community and have compassion for the students.

“They are not only athletes, they are also pupils. They have jobs, are competing at the highest level, taking 12 units and some of them are parents,” Dixon-Peters said.

Dixon-Peters said that Sarcedo-Magruder will focus on the transition plan for when the name is chosen.

He will have an exit interview with Van Norman to get her experience and to get suggestions on what can be improved.

Sarcedo-Magruder, said she was devastated that Van Norman was stepping down.

“With her transitioning back into the classroom of course it is devastating for us, but I think it is a great opportunity for her as an instructor,” Sarcedo-Magruder said.

Sarcedo-Magruder said that Van Norman did events that were student-centered and she did great in her time as AD.

“Moriah’s theory is that they are student athletes so students comes first. Yes we look at what they do on the field or in the court, but we are also concerned in what they do in the classroom,” Sarcedo-Magruder said.

Sarcedo-Magruder said that she hopes that the next candidate for the position follows the example of Van Norman.

Head tennis coach Long Dao said he was the first to talk to Van Norman about her decision.

“She told me it was confidential information so I was not spreading the word to any of the other coaches,” Dao said.

Dao said Van Norman did a great job during her tenure at the head of the Athletics Department.

“She did great job in supporting all the programs. Her goal was to bring the whole department together and she was trying to create a better presence on campus for us,” Dao said. “I was a little shocked, but in the end it is her decision.”

Dao mentioned what he would like to see in the next athletic director.

“Not to be selfish, but I would like someone to help us try get the courts resurfaced. The main thing with us is that because when it comes to recruiting players a lot of them come by and see our facility and makes it tough,” Dao said.

Dao said that they haven’t had their courts resurfaced in 10 years.

“It is not helpful to have them in that condition when we are trying to build a successful program,” Dao said.

Head football coach Carlos Woods said that the next athletic director should have the same vision as Van Norman.

“Our students are first and she instilled that in the entire department. It was not about winning, it was taking care of the little such as having a tutoring lab or having things in place to help them be successful and we are definitely going in the right direction. It will only get better from here,” Woods said.

Woods said they will dedicate the upcoming season to her for all she has done for the program.

“She has meant a lot to us in making sure we had everything to be successful, so I’m always grateful for that,” Woods said.