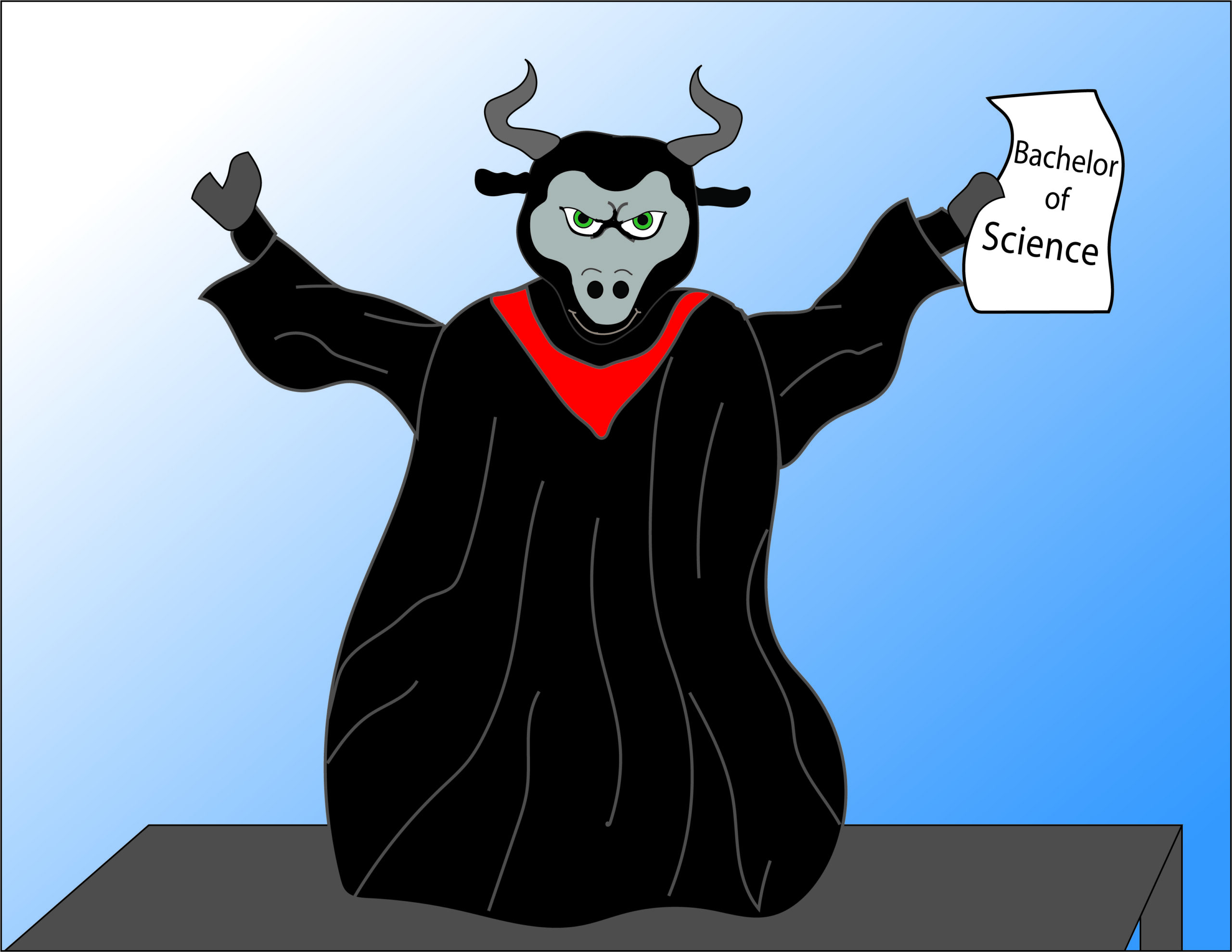 For some students, community college is the final stop of their academic careers.

But what if that college could take them further?

While most community colleges offer only associate’s degrees and certificates, some of them have started offering a bachelor’s degree.

It’s time for Pierce to join this growing trend and look into starting a bachelor’s degree program.

By 2017, all 15 of the colleges had a bachelor’s degree, and the results have already shown some positive outcomes, according to a report from Judy Heiman, a fiscal and policy analyst for the Legislative Analyst’s Office.

The report showed employers who previously struggled to find workers with bachelor’s degrees have been able to hire students as interns and part-time workers who wanted to stay in the area.

Due to the success of the program, Brown signed legislation that extended it through 2026, according to the San Diego Community College District.

While it isn’t clear if they’re ready to expand the program, Pierce should try to get to the front of the line because it could benefit students.

The ability to earn a bachelor’s degree from a community college also makes an education a lot more financially feasible for many students.

A bachelor’s degree from a community college cost around $10,000, which is about half the cost of a degree from a California State University (CSU) and 20% of what a student would pay to attend a University of California (UC), according to Los Angeles Daily News.

The comfort factor is also something that could help students, according to Pierce President Alexis Montevirgen.

“From what I’ve seen, there are certain students that feel more comfortable in a particular setting,” Montevirgen said. “I know firsthand of students who their experience in the community college setting has been so eye opening for them and so positive, that they’re actually afraid to transfer. So if there’s a way we can have them complete a bachelor’s degree by staying here, I think that’s all the more positive.”

It would provide an easier transition for students from high school to college and then to their careers, because they wouldn’t have to transfer to a new setting.

Adding a bachelor’s program would also expand access to degrees for more first generation and older students. According to the Education Commission of the States (ECS), community colleges are usually more well-suited to the life circumstances of non-traditional students.

It has already helped some students get access to a degree. Heiman’s report cited students she spoke to who previously thought a bachelor’s degree would be inaccessible to them until the program launched.

Under current California law, to be approved for a bachelor’s degree program, it can’t be offered at a nearby university and they are limited to offering one program, according to the ECS.

That would make automotive service technology the logical choice to pitch because none of the local UC’s or CSU’s offer it and it’s a specialized field. This program would allow more students to find jobs and make better wages because community colleges are often connected with the area they serve.

“Two-year institutions often have established collaborative relationships with local businesses that allow ongoing communications related to the ebb and flow of workforce needs,” according to the ECS.

Adding a bachelor’s degree program has a lot of potential to help many students and the community. It’s time for Pierce to take part.