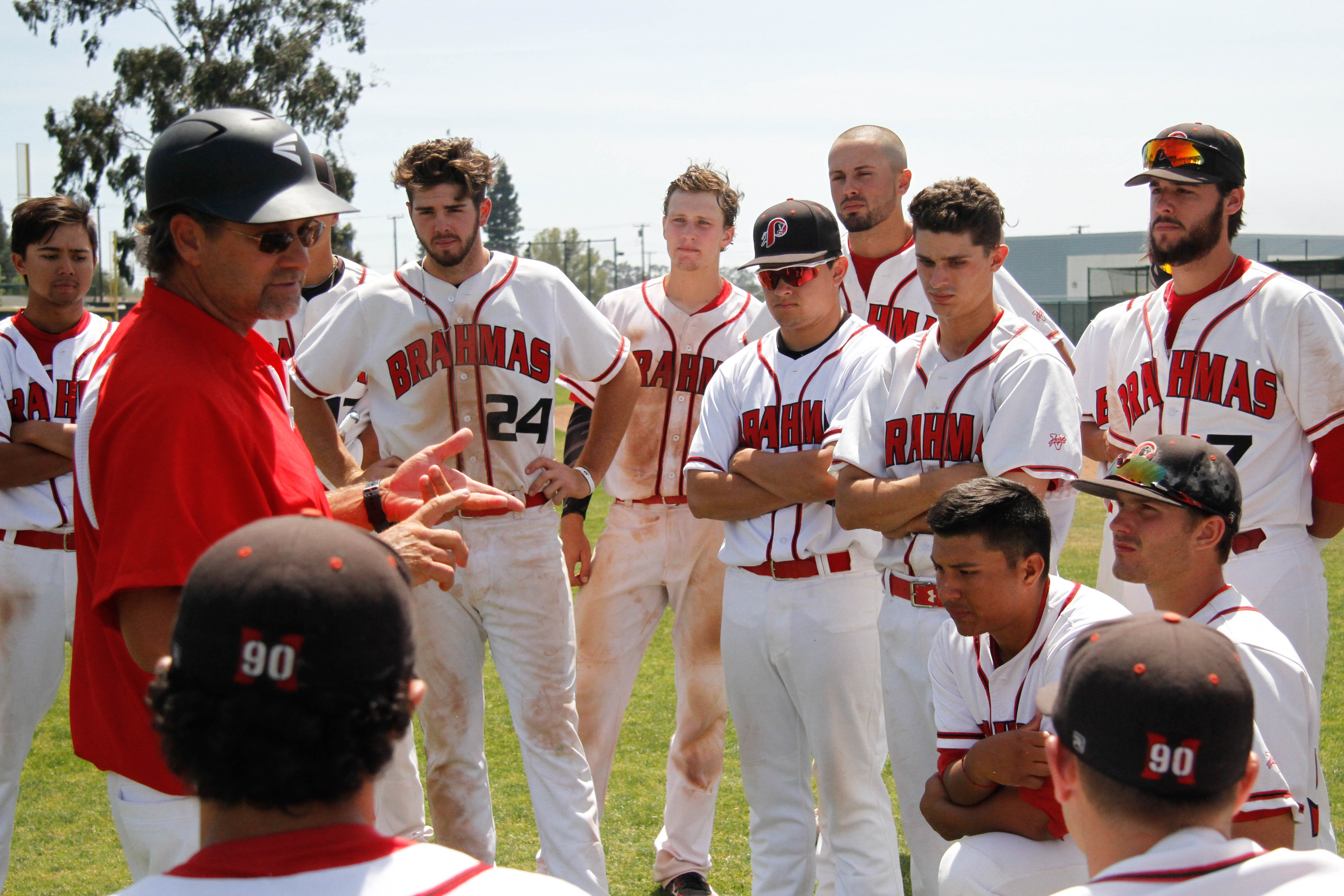 Head baseball coach Bill Picketts will be supervising the Philippines National team as the country prepares for their upcoming World Baseball Classic Qualifiers.

Philippines is in the same bracket with Czech Republic, United Kingdom, New Zealand, Panama and Spain. The top two teams will move on to play in the fifth World Baseball Classic next year.

The qualifiers take place from Mar. 18-25 in Tucson, Arizona.