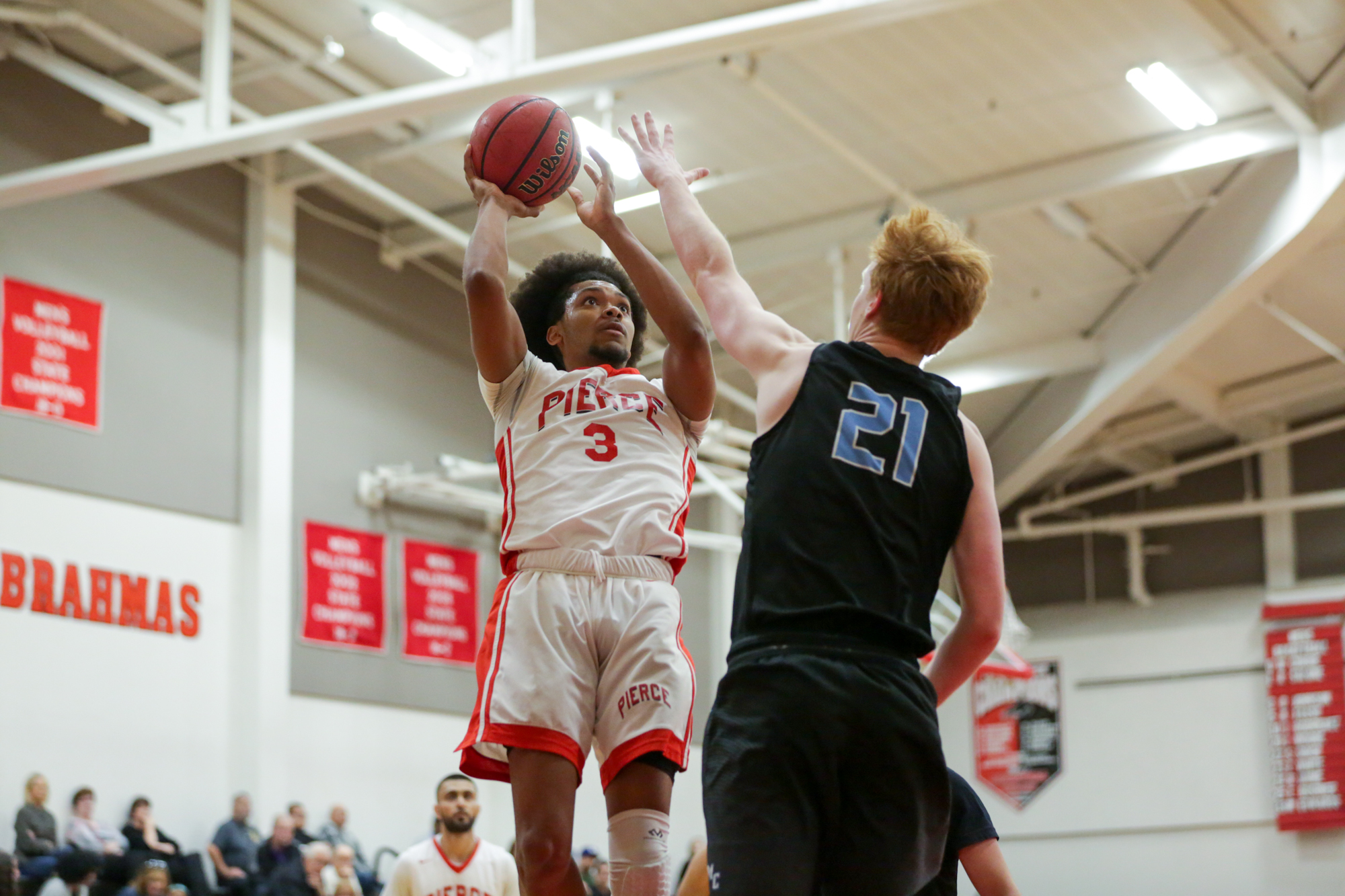 Acting athletic director Susan Armenta attended the game and interacted with head coach Charles White and the players. She was named acting AD in December by President Alexis Montevirgen.

Basketball improves their record to 10-7 and travel to face conference leaders Ventura on Jan. 15. Tip-off is scheduled for 7 p.m.