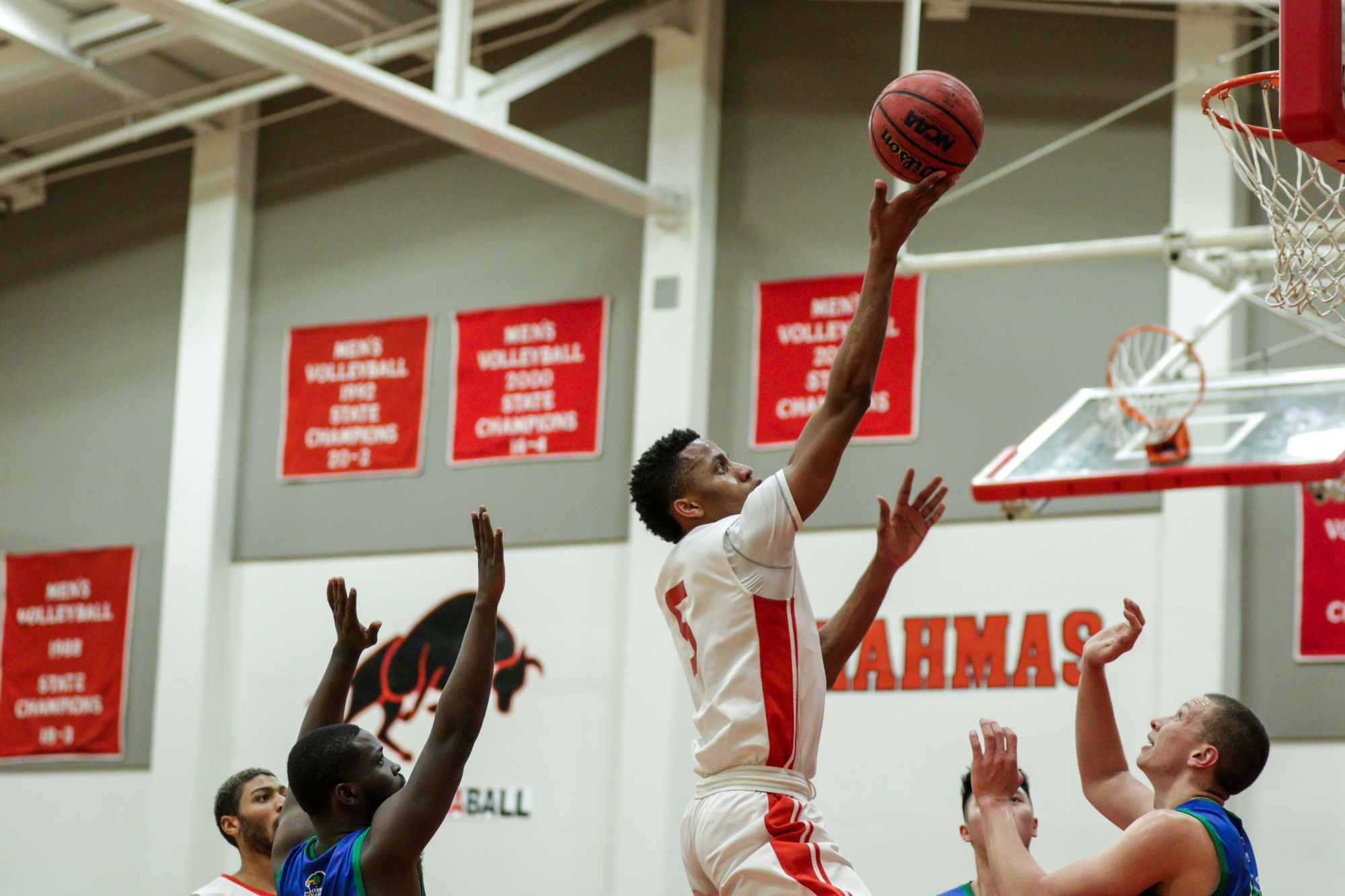 The Brahmas sense of urgency against Oxnard College was palpable in a game without two key players and playoffs on the line.

Pierce was unstoppable against the Condors beating them 114-72.

Head coach Charles White said the team did well despite not having Max Edwards and Wayne Currie.

“We were missing our two main scorers, so we were worried about who was going to score, but they all stepped up,” White said.

Pierce’s lead grew quickly as they took advantage of Oxnard’s defense. At the end of the first half, the Brahmas led 53-36.

With a quick start in the second half, Pierce’s lead continued to grow, scoring nine points and only allowing Oxnard to score once, the Brahmas extended their lead to 62-38 within the first five minutes.

Halfway through the second half, the Brahmas led 91-57.

“Our kids aren’t playing for a lot. We can’t make the playoffs, it’s just hard to get them up to play at this point of the season,” McClurkin said. “I don’t know what’s on their minds, but it wasn’t basketball tonight.”

McClurkin said that he felt as though his players gave their all in the first minutes of the game and quickly gave up after that.

The Brahmas continued to inch closer to a 100 point game, something they had not done all season. The Brahmas’ lead grew to 45 points leading Oxnard 109-65.

“We just have to keep our energy high. A lot of guys get tired and they’ll start to get lazy or make mistakes, but our energy has to be high,” Fassu said.

The Brahmas’ point guard and shooting forward EJ Bushner said that winning this game was huge to the team.

“We have to win every game to make the playoffs. We knew that and we came out with a sense of urgency,” Bushner said.

Pierce plays against Cuesta College on Saturday, Feb. 15 at Cuesta. Tip-off is at 5 p.m.