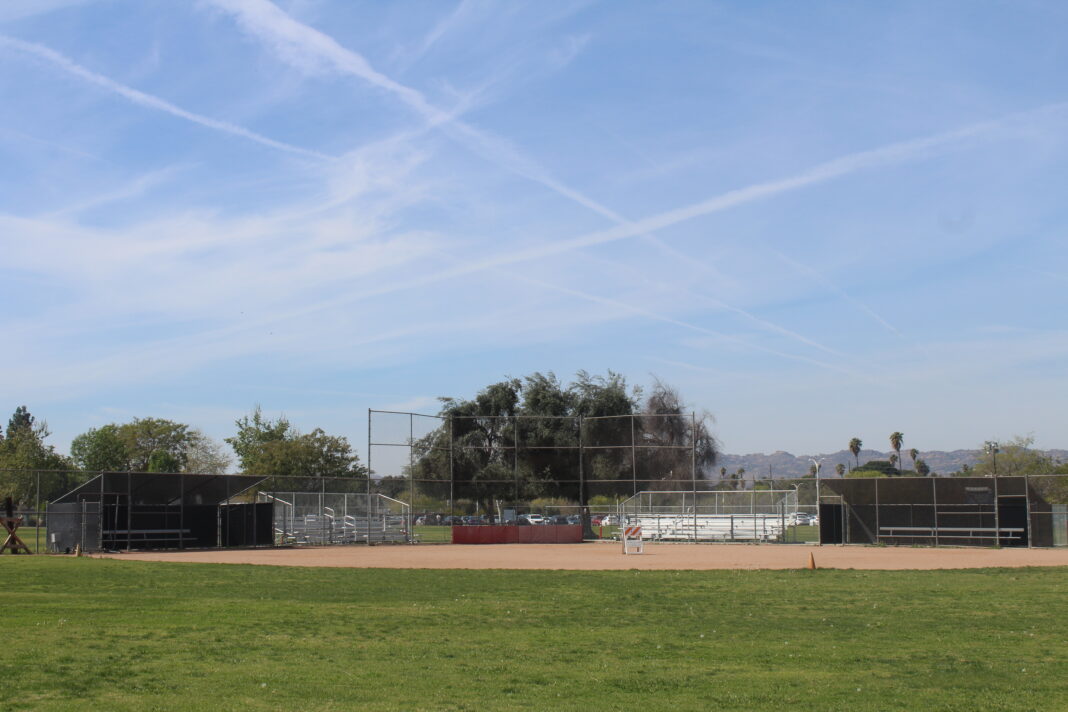 Softball was originally preparing for their season opener at Ventura College, however, the team will not be competing this year.

“I know this has been an issue in the past,” Armenta said. “I spoke with the conference and all the other AD’s yesterday to inform them about softball. I wanted them to hear from me first.”

In 2018, the team had to cancel their season due to the same issue.

Getting in shape safely and distanced on campus

Take me out to the ball game, please

An overgrown baseball field fades in the spring sun at the same time as a petition to #letthekidsplay grows in signatures.  Third baseman Dirk Ryan...
Read more
MORE STORIES