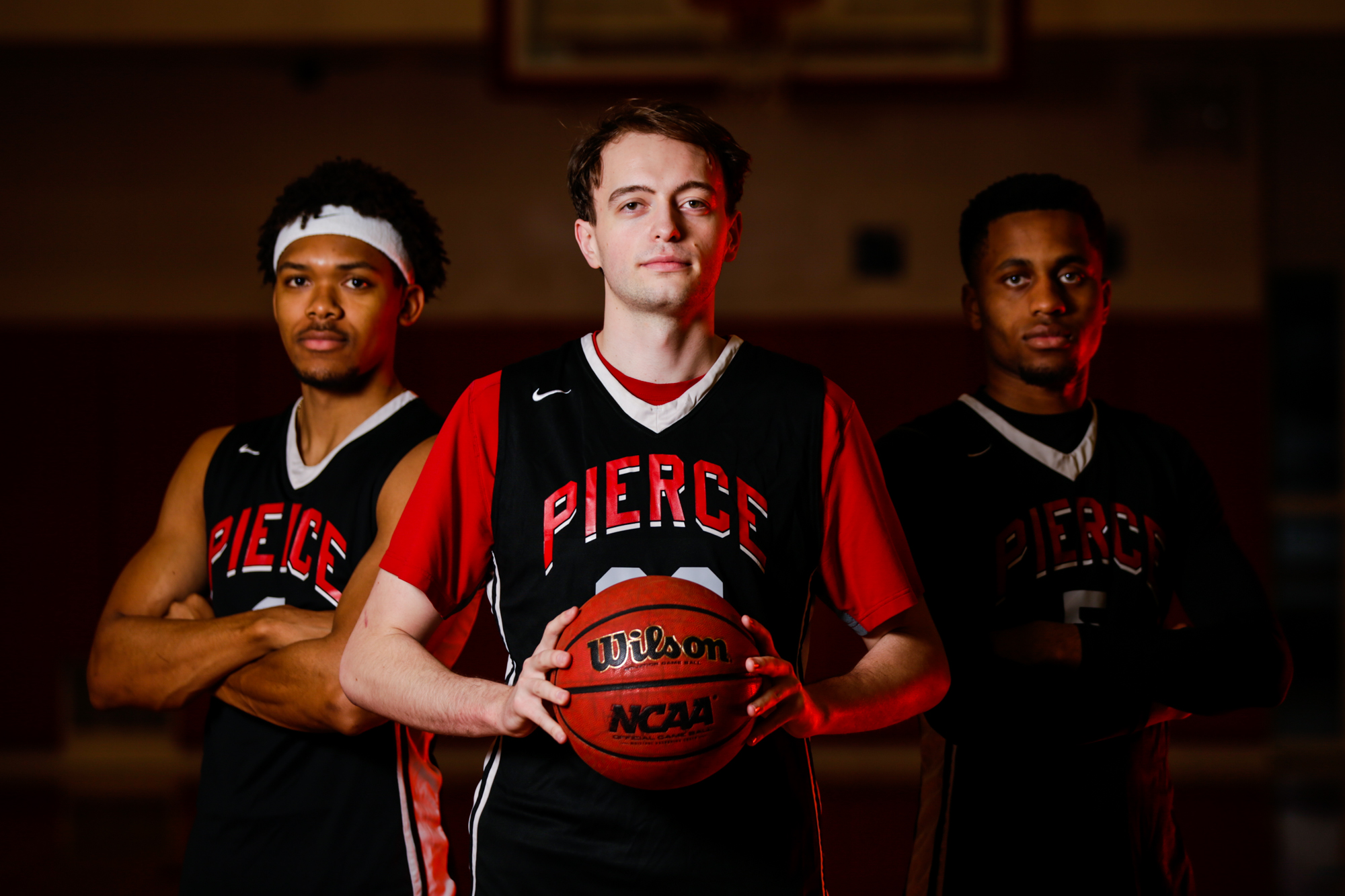 Despite not reaching their ultimate goal, it didn’t prevent three men’s basketball players from getting recognition.

Johnson credits his teammates for the season he had.

“I was able to accomplish a lot and hopefully that helps me get to the next level,” Johnson said.

Johnson said having good and competitive teammates helped him grow as a competitor.

He said playing with Wayne Currie and Edwards was a huge thrill.

“We only got two in, but he [Fassu] got honorable mention. I believe it might be his second honorable mention. Very gifted athlete, can get up and down the court, plays above the rim, hoping that when all three of them move on they’ll be very prosperous, productive at their next level,” White said.

White said having his players make all-conference is quite positive.

“This is Max’s second year, he’s been nominated for first-team all-conference. He led us in scoring, 18 points a game. Good player, good kid, good athlete,” White said. “Dallas got voted because of his work ethics, played hard, guarded multiple positions, played one through five, and that’s not an easy thing to do. He was able to guard the little guards and play the big 6’8” guy. Shot it well this year, played well, he did a lot for us.”

Edwards was not surprised to receive this recognition.

“I guess you could say I was expecting it, I thought after doing it my freshman year, I would for sure do it again this year,” Edwards said.

Fassu said it is a privilege to be chosen.

“To be considered as one of the best players in our league is such an honor. There are so many talented kids in our league who are all looking to make it to the next level and to be recognized amongst the best is a real honor,” Fassu said.

During the course of the season, Pierce managed to finish 15-13 overall, 6-6 in conference play.

They had to beat Hancock College to have a chance at postseason, however, it ended in an overtime loss.

White said they could have done better and said they had a competitive team.

“Little disappointing, always when you don’t make the playoffs. Had a winning record, 15-13, in League we were 500. Some very disappointing losses in that league, we just gave it up. Didn’t execute down in stretch when it was needed, and hopefully going with the team coming back next year we’ll be doing better,” White said.

Fassu said this year was a real joyride.

“It was full of ups and downs. I’m thankful for the coaches and the bonds I made with them and my teammates. Everyone in this program is my family,” Fassu said.

Edwards said he has two more classes to take before moving on to a four-year.

As for Fassu, he is still exploring his recruitment options.

He wants to make his coach proud in the institution he ends up committing too.

“You got to stay focused the whole year, it’s a long season. I got kind of burnt out towards the end, but you have to stay focused. Just work towards your goals every day,” Edwards said.

Fassu said no matter how tough things get, it is important to not throw in the towel.

“No matter how defeated you feel or how the odds are stacked against you, believe in yourself and work harder than anyone. The things you will accomplish will surprise you,” Fassu said.