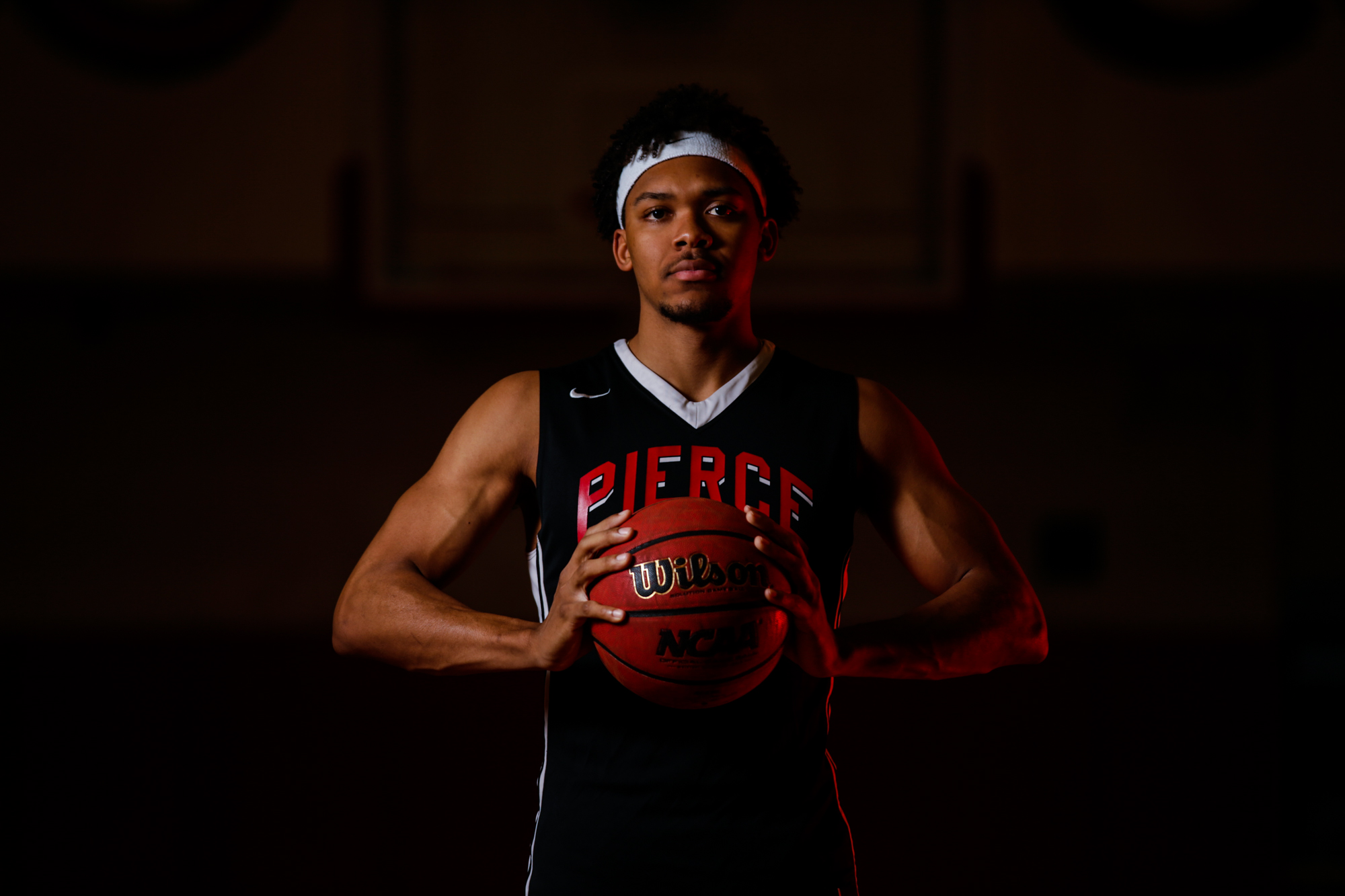 COVID-19 meant that student athletes, some competing in their spring sports and others preparing for the fall, had to dramatically change their lives.

That’s because on March 12, California Community College Athletic Association (CCCAA) Board of Directors suspended all spring sports and practices, including the conditioning classes.

One week later, CCCAA canceled the 2020 season and added a year of eligibility to all student athletes that were involved in a spring sport.

In a meeting Friday, the organization approved to adapt a plan for athletics next semester. The plan consists of three options and the Board will meet July 17 to determine which plan they go with.

Interim Director of Athletics Susan Armenta in an email wrote she is pleased with the decision.

“We are excited to have the support of the CCCAA to begin implementing a plan to bring sports back with a modified schedule,” Armenta wrote.

The options include having sports in their respective semesters, moving several spring sports to the fall and vice versa.

“He will continue consulting with the presidents of each college to determine if we will have a competitive fall sports program, given that our academic classes are scheduled to be remote,” Armenta wrote.

LACCD had discussions two weeks ago, but didn’t come to a final decision.

LACCD Director of Communications and External Relations William Boyer wrote it is uncertain when they will decide.

Boyer wrote that also from Public Health specifically references colleges and universities getting to resume some on-campus activities under Stage 3.

“To date, there is no exemption from the state or the county for LACCD or other colleges and universities to re-open and assume any activities, including athletics under Stage 2—this is a very complicated issue on what to do; when to do it, how to do it, etc,” Boyer wrote.

“A lot of planning needs to take place—which is what we are looking at now and working on now. It is possible that some of this could be phased… where some single-person athletics or training might possibly occur with proper social distancing, protection equipment, tracking and testing, etc. –health officials tell us contact sports are a big concern for health officials and allowing spectators, etc and, “class size” is 30 or less with all social distancing, etc. even in Stage 3.”

Interim head football coach Anthony Harris said he is optimistic about having a season.

“This pandemic has shown us how important athletics has been. Myself, our coaching staff and the players are going to be ready to play,” Harris said.

Harris said the team have been meeting through Zoom and it is a positive for him to connect with his players.

This pandemic affected the plans of opening the positions for both AD and football. President Alexis Montevirgen said Armenta agreed to stay next semester.

Harris said they were supposed to have interviews for the coaching position, but asked him if he wanted to stay for this season.

“I accepted to stay one more year as interim. We have a lot of things we can accomplish and it will depend on the administrators whether I stay or they bring someone in my place,” Harris said.

Harris said they are ready to go on the gridiron regardless if there are fans in the stands or not.

“We would love to perform in front of them, but what’s really important is we ensure the safety of our players, staff and personnel. We hope that as the season goes on, fans would be able to attend games,” Harris said.

Head soccer coach Adolfo Perez said their season will most likely be short.

“I know this is day-by-day, but most likely we will begin at a later date,” Perez said. “[NCAA] Division One already made the decision to have their seasons go on. I can’t imagine them playing and not us.”