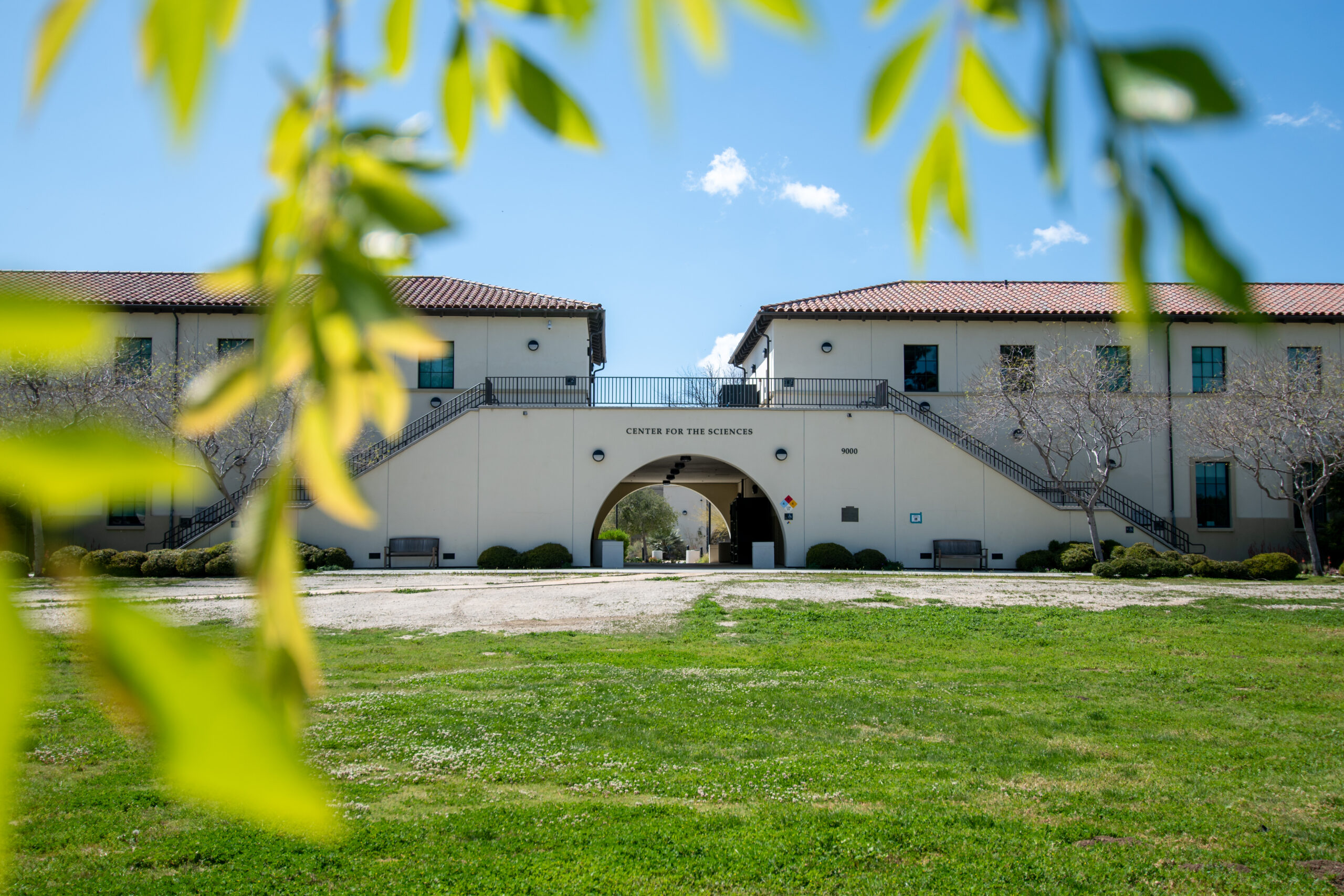 As schools introduce fully online semesters, some high school graduates are choosing to attend a community college instead of a four-year university.

Community colleges could see a surge of students due to the coronavirus outbreak, according to CNBC.

Many students do not want to deal with staying at a different location and dorming as well as buying other essential needs with the current economy.

Arellano said he plans on becoming a pharmacist and feels going to community college first would be better for him in the long run.

“For my future and what I want to be, I feel saving money and going this direction is better for me and will help me grow as well,” Arellano said.

“Right now my parents have been laid off because of the virus so I think it would be better if I attend a community college to help them money wise,” Arellano said.

Elizabeth Parocua is a current student at CSUN and is calling for students coming out of high school to enter a two-year program before entering a four-year university.

“The way the world is right now, I don’t see schools opening up any time soon, and it is kind of hard to learn specific material online depending what your major is,” Parocua said. “If I could go back a couple years and we were in this global pandemic, I probably would have gone to a community college also. So I could see why many are electing to go that route.”

Arellano said going to a community is a better deal money wise for him and his family and as well as other students who have seen an economic deficit.

Parocua said she thinks that once the virus is gone, more students will look to community colleges rather than universities.

“I definitely believe more students will attend community college and public colleges before entering private schools as well as universities,” Parocua said. “It tends to be a lot cheaper in the long run.”

Erick Lemus, who is graduating from Birmingham Community Charter High School, said online school has been challenging because he loses focus.

“I haven’t made my mind up on where I will go to school yet, but classes online are pretty difficult,” Lemus said. “It’s hard to stay focused.”

Lemus is considering taking a break after graduating.

“I’ve been thinking about waiting until the virus is over and then returning to school, but I would feel bad for my family because they want me to graduate from college,” Lemus said.