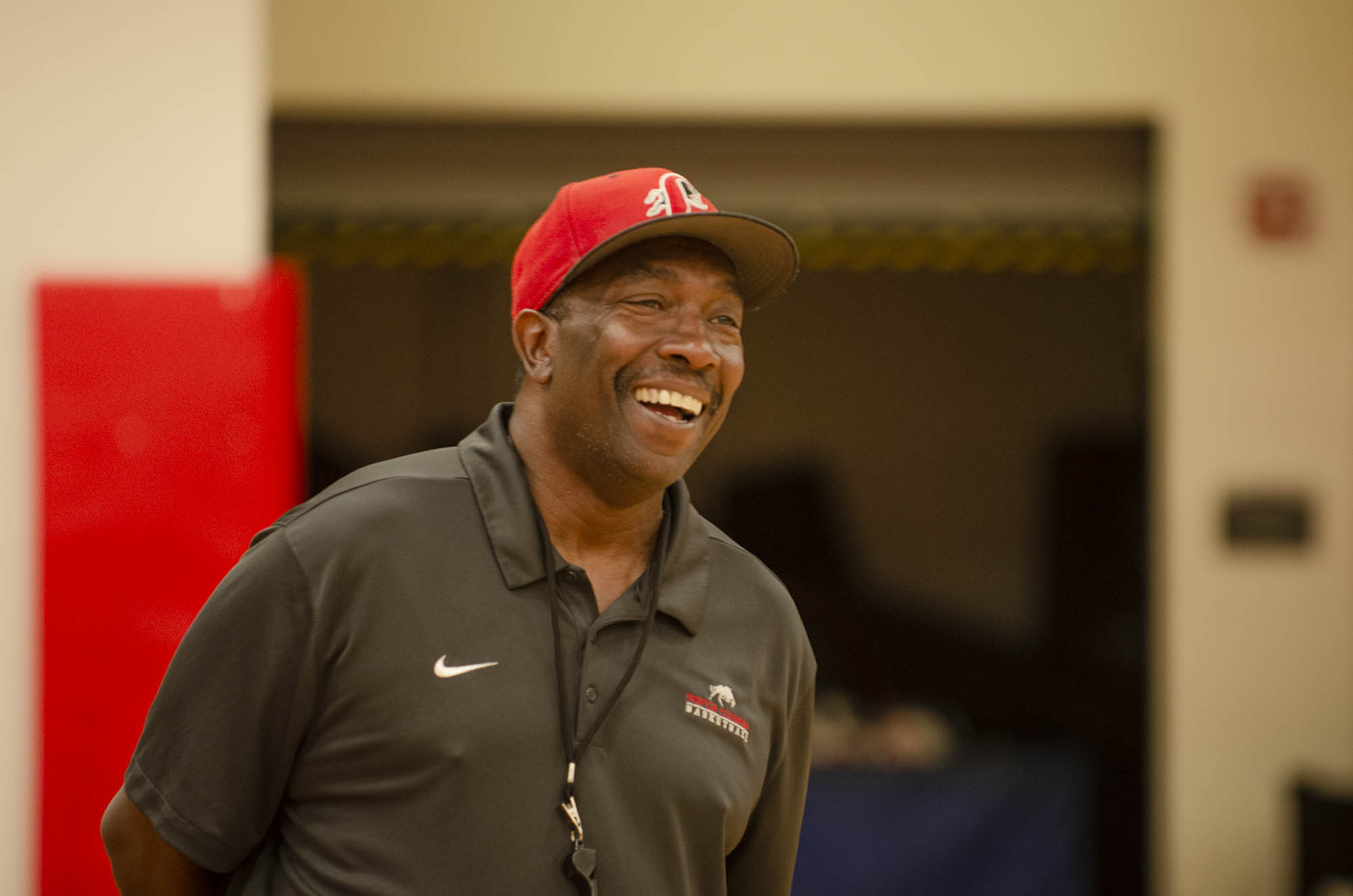 The Pierce College Athletic Department confirmed that Charles White will continue to serve as  head coach for the men’s basketball program.

White took over for former coach Casey Weitzel and led the team to a winning season finishing 15-13 overall.

In a statement, Interim Director of Athletics Susan Armenta wrote about what it’s like to have White continue as head coach.

“Coach White continues to be an integral member of this athletic department,” Armenta wrote. “He’s usually the first coach to arrive and the last coach to leave. He has a proven record as a head coach and as an assistant coach, while maintaining longtime ties to the local community. I have been very impressed with his dedication to his athletes, on and off the court. We wanted to ensure that student-athletes benefited from having stability and continuity within the coaching staff and that Coach White knew Pierce College was his home.”

According to the release, White also serves as the Student Athlete Success Coach within the department and helped organize and create student athlete workshops that focus on building the holistic student while monitoring student athlete success progress.

It also mentioned White was responsive to the athletic department’s transition to an online format by navigating the college’s learning management system and maintaining meaningful contact with the student athletes.

Before becoming head coach, White served as assistant to Ed Babayan for six years, taking the men’s basketball program to the Western Conference Championships during the 2012-13 and 2014-15 seasons, and to their first ever playoff appearance in the 2010-11 season.