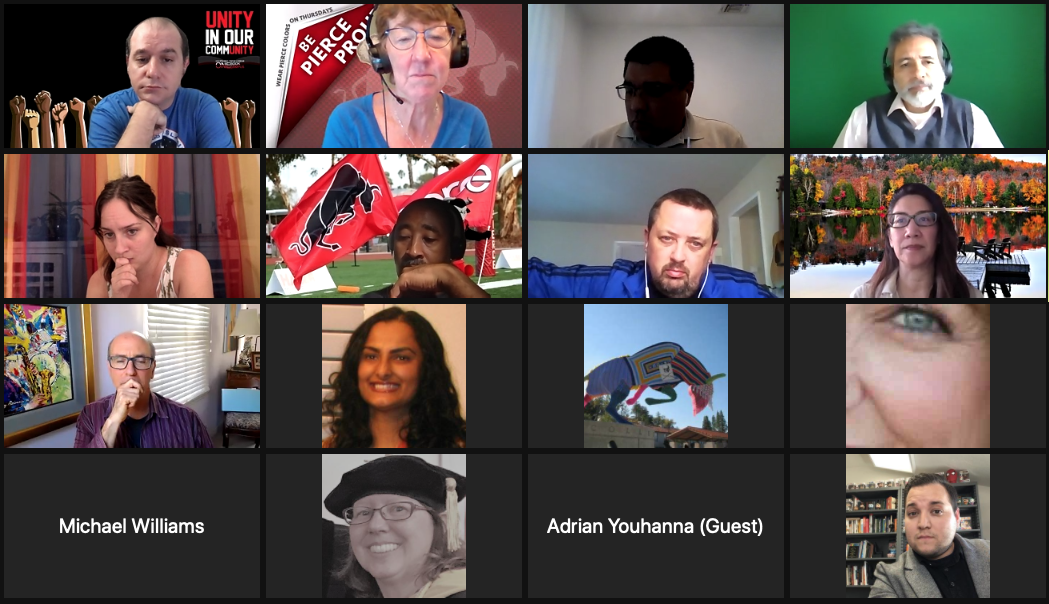 Negotiations with the Los Angeles County Sheriff’s Department and Pierce College have ended with President Alexis Montevirgen looking for an alternate security group for the campus.

The current contract between the Los Angeles County Sheriff’s department and Pierce College will expire on Dec. 31.

Montevirgen said despite the contract ending, there will still be security on campus in January.

“I want to assure you that the presidents were assured by the district that contingency planning is already in place and is being finalized and that more concrete information will be released shortly, in terms of what that will mean effective Jan. 1,” Montevirgen said.

Montevirgen said there are no details on how or what this security on campus will be, but he assured attendees of the meeting there will be security at the start of the new year.

“The security is one thing,” Benne said. “But what security crew won’t be able to do is assist with students who are a danger to themselves or a danger to others.”

Benne said that the Sheriff’s Department helps with a mental health team that offers welfare checks and can hospitalize students who are threatening suicide.

“All I see is an escalation of mental health,” Benne said. “But there is a component that I hope you can take to the district and make sure that is discussed.”

Montevirgen assured Benne that he will make sure to bring up her concerns with the district.

“I’m a little bit fearful because if there’s an active shooter we’re gonna have to wait for local agencies to come on campus,” Hagan said. “And that could take quite a bit of time.”

Montevirgen said they’re discussing the proper safety protocol. Whether the new security is armed or unarmed is one component that the district is looking at when deciding on new security for the campus.

Deputy Nick Saldivar talked about his frustrations with the announcement of the end of negotiations between the Sheriff’s Department and Pierce College.

“I can guarantee that all my security officers and deputies that work at the campus are extremely saddened by the news,” Saldivar said. “They enjoyed working hand in hand with the school and all the personnel there and with the students.”

Saldivar said that the district already hired a group called Alliance Universal security company who would be in effect Dec. 15.

This unarmed security company will be in place while the district looks for a more permanent security.

Saldivar continued to express his gratitude for the campus and urged President Montevirgen to bring up a renegotiation with the Los Angeles County Sheriff’s Department.