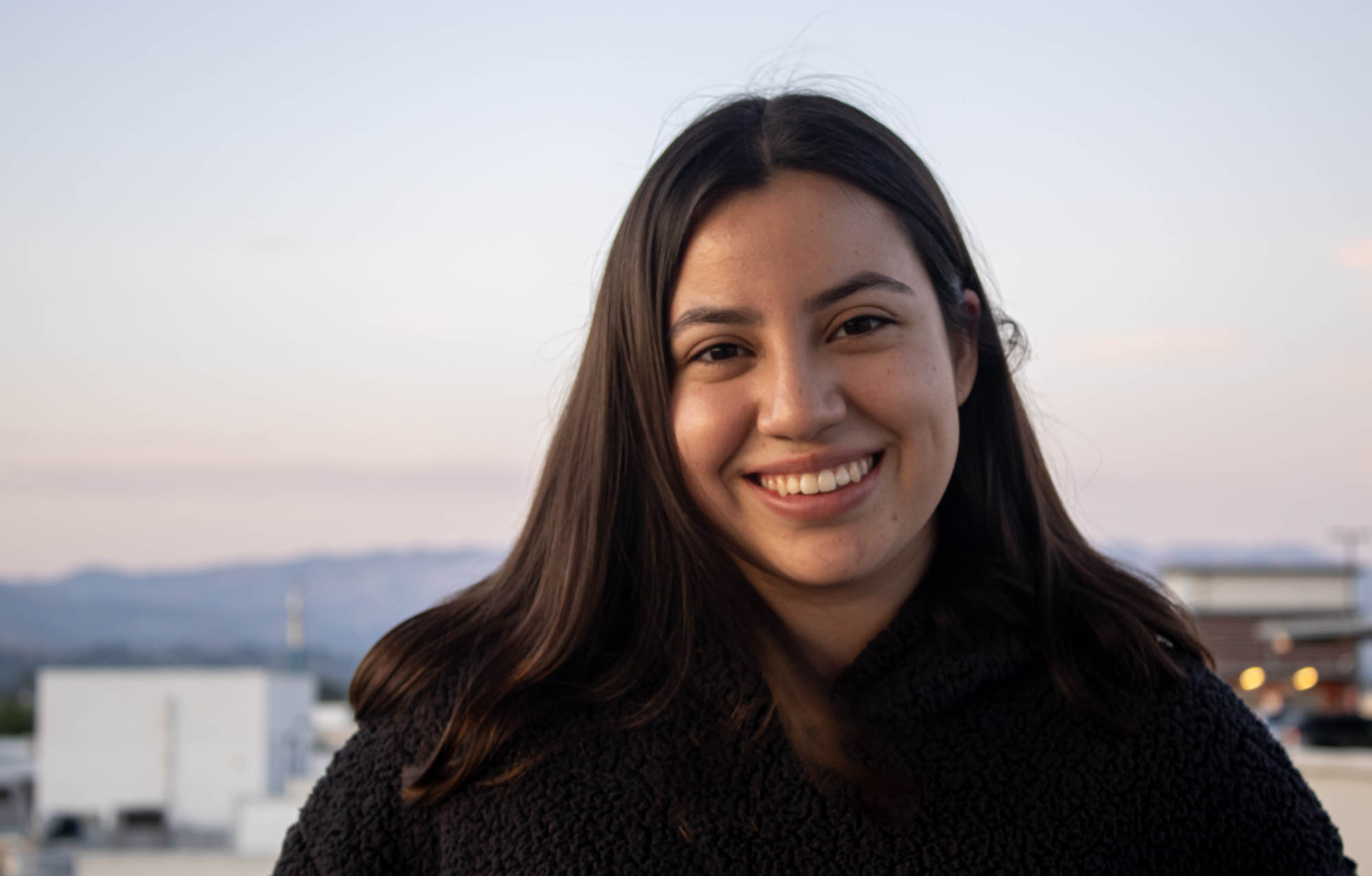 Three years ago, a Birmingham Charter High School senior was an intern in the office of Congressman Brad Sherman, working the phones, listening patiently to local constituents, learning about their problems and trying to find ways to help them out.

One call was particularly memorable for Janelly Gutierrez-Morales, that high school student who is now at Pierce College. It was the voice of a desperate father trying to reunite with his three children before the Trump travel ban took effect.

It seemed such an important call to the young intern, one that she could not handle the routine way. This time, it resonated with her profoundly. Gutierrez-Morales put the caller briefly on hold, and brought the case to the immediate attention of the Director of Interns.

Two months later, during a Town Hall meeting at Reseda High School, Brad Sherman had an important announcement to make. He was going to present a father with his children.

The same father that Gutierrez-Morales had talked to would prove instrumental in her path afterwards.

“That’s truly the call that let me know that this is what I want to do,” Gutierrez-Morales said. “I want to help my community, I want to help keep families together and bring them together, and it was amazing for me to be a part of that.”

Part of that goal for public service led her to serve as Pierce’s Associated Student Organization Treasurer.

As a first generation college student, Gutierrez-Morales has encountered important life lessons along the way. Feeling initially hopeless on an unfamiliar college campus, she quickly settled into a busy and productive student life, making friends, exhibiting energy and enthusiasm in her classes and becoming passionate about education.

Professor Citlali Sosa-Riddell said that Gutierrez-Morales is the kind of student that helps to keep the energy levels in the classroom high, remarking that it is nice to be swept up in the excitement of a topic.

Her teacher said she’s particularly good at knowing when to talk to faculty, and for students in general, this is a really important skill to learn.

“To reach out to people, to talk with others, with your faculty, with people around you, because that’s how you keep going,” Sosa-Riddell said. “To keep that energy alive rather than shutting yourself off from people.”

It was during one of these conversations with Sosa-Riddell that Gutierrez-Morales said she began to realize that she had to reevaluate her internal beliefs.

“She gave me so much hope and it’s the first time that I had heard anyone say she believes in me,” Gutierrez-Morales said. “And that made me reassess my entire mindset with myself. I said I have all these people who believe in me, and I need to start believing in myself.”

In elementary school, Gutierrez-Morales always had an impulse to stand up for what was right. School friends at the time, joked that she should become a lawyer.

Gutierrez-Morales resisted the idea of going straight into college after high school, choosing to work for a successful local attorney instead.

She realized that to have job satisfaction and economic freedom that her employer enjoyed, she would have to go to college and continue her education.

Initially eager to be involved with the ASO, she became a senator in the fall and then ran for treasurer.

“The students really enjoy working with her and her energy is very contagious,” said Lara Conrady Wong, the Student Engagement coordinator and counselor. “It’s very welcome in this online setting. We’re all really trying to connect with one another and she does a great job connecting with people.”

Student outreach is a passionate subject for Gutierrez-Morales. She said she really wanted to be there for students during the pandemic. She uses Instagram to direct students to the Student Healthcare Center and to other resources.

“I’ve seen so many of my classmates really struggle during the pandemic with their mental health,” Gutierrez-Morales said. “I think it’s amazing that Pierce offers free therapy, but it’s unfortunate that other students didn’t know about that.”

According to Gutierrez-Morales, her planned next step after Pierce is the University of California, Santa Barbara. She wants to double major in political science and economics.

But sometimes the unexpected happens and adjustments have to be made.

Last winter, Gutierrez-Morales had to deal with a family emergency overseas that put her education on a brief hold while she left the country.

She put aside fears of leaving college and reminded herself that some things have to come before school.

“I was being there for my family. I was being human,” Gutierrez-Morales said.

Her long term goal is to study law at Georgetown University and become a qualified immigration lawyer.

“Going into law, it just seems so important to me, to help my community, to help people in all their rights and to learn more about my own rights,” Gutierrez-Morales said. “There’s a lot of things that I don’t know that I can’t wait to know. In my next 10 years I just hope to be able to look back at the girl I am today and know that I would be proud, and that every sacrifice I’ve made is worth it.”