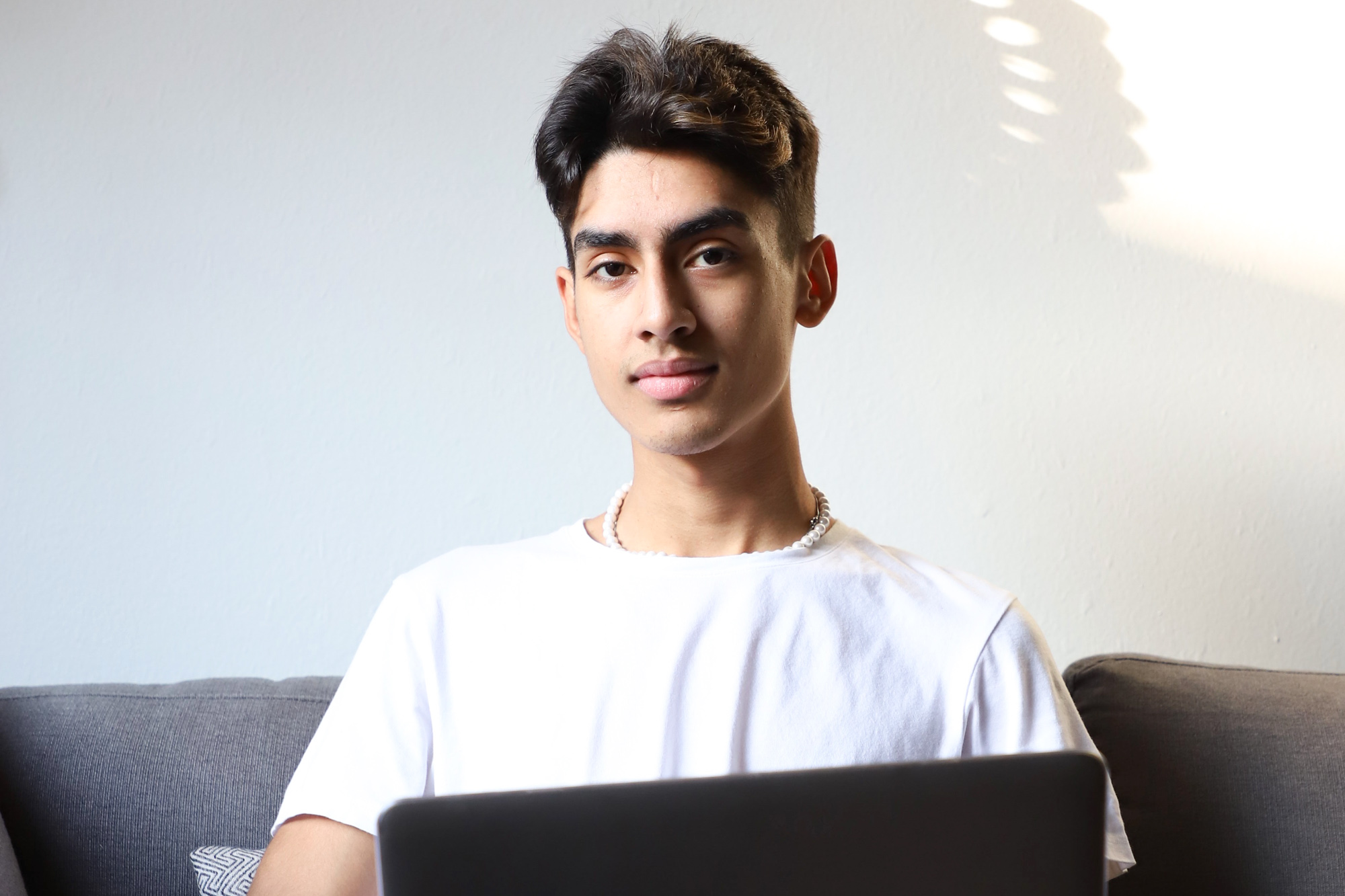 When David Gomez attended his first Communication Association Club meeting last year as a chemistry major, he felt a strong sense of interconnectedness that led him to change his major.

“The second I stepped in I felt like I was welcomed, just as much as everyone that had been there for months or even a year or two beforehand,” Gomez said.

Now Gomez is the acting president of the club despite beginning the semester as the elected vice president.

Gomez hopes to foster a sense of community through the club, as the pandemic continues to keep students separated.

“With moving forward, especially within this new virtual world, we look to provide more tips and advice and connect everyone together so they can excel,” Gomez said.

“Our [former] club president encountered a family emergency,” Loy said. “So one of the most important and crucial things that David has done is step up and fulfill the duties as president, he’s really been holding up the entire club.”

“He is constantly suggesting ideas for the class and fostering lines of communication with other offices,” Ashoori said. “He looks for opportunities that can be helpful to all students, and when we have meetings he keeps others involved and participating.”