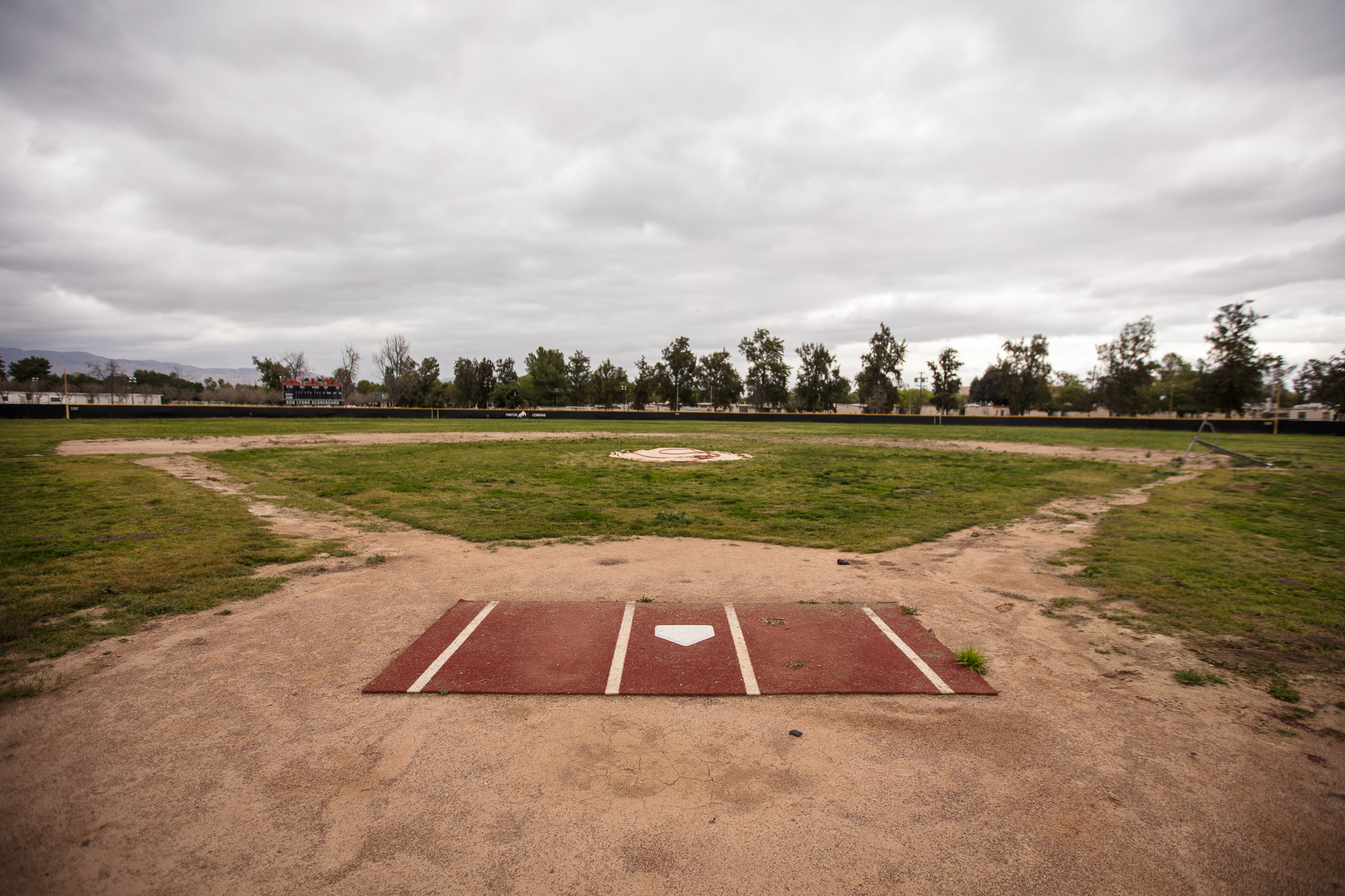 The athletic facilities at Pierce College have been unused for more than a year due to the COVID-19 pandemic.

President Alexis Montevirgen previously said he wanted to have the athletes return to athletic conditioning after the Los Angeles Community College District decided to opt-out of competition in February.

Now that LA County is moving to the orange tier, it is more possible. But the question arises in what condition will the facilities be when they go back.

Interim athletic director Susan Armenta said in an email that there are some maintenance issues.

“As for our facilities, we will be requesting maintenance for the [baseball] field and stadium.  It doesn’t appear that Kelly Field has been maintained, unfortunately,” Armenta wrote.  “As for Shepard Stadium, I have seen some of the grounds around the field maintained, but not I’m aware of the field itself.”

Armenta said the softball field is in similar condition to Joe Kelly Field. She mentioned that the stadium and other facilities are usable.

They will address how they can fund the maintenance of the fields altogether.

Former athletic director Bob Lofrano in a phone interview said he is primarily concerned for the outdoor facilities although every facility should be looked at.

“Do you want to take a ground ball at shortstop if it bounces and breaks your nose? That’s the way to put it,” Lofrano said. “I’ve been on campus twice during the pandemic and I looked over the baseball field and it didn’t look good at all. If I was a father and my kid wanted to play there I would be very concerned about the outdoor facilities. Not the pool nor the gym.”

Lofrano added, “Just go back to 2020. The baseball team couldn’t play any of their games on the field because it wasn’t in the right condition. That is absurd. All the hours I put in to maintain it and Billy [Bill Picketts] as well to maintain the field. However they need help. And help comes from the school. To not play home games last year is a travesty.”

Lofrano said he had the idea of maintaining a facility year-round.

He said the trainers should make the call if the facilities should be able to be used because the well-being of the athletes conditioning is important.

“The health of the student-athletes is the main goal,” Lofrano said.

Lofrano said no one should expect for the facilities to be better if no one has been on campus in over a year.

Men’s basketball head coach Charles White said in a phone interview he has a plan if they are allowed to use Ken Stanley Court to condition.

“I’m not too worried about the facilities. They are safe. What we would do is we would have the players in pods. 10 players per pod. There will be no rotating around. Get tested at least once a week. If someone tests positive, that whole pod would have to get tested and quarantine,” White said

He said the district should give the green light to return as soon as possible.

“There are 30 students in the class. The assistant coaches and I want to see our players in person and not only on Zoom,” White said. “It doesn’t matter if we meet inside or not, let’s just meet and greet.”

Interim head football coach Anthony Harris in a phone interview said it is valuable for the student-athletes and coaches to practice again at the stadium.

“It is a great thing for us to return so we can get positive feedback from one another and it is good for our mental and physical health,” Harris said. “It is great to be working with Susan and do everything we can to get our athletes back on campus. We are heading in a positive direction.”

Harris said Armenta is a huge advocate for the coaches, and athletics in general.

He said the players and coaches are excited to return and joked saying that he has earned a PhD in Zoom meetings.

Harris mentioned that it is very important to have in-person interaction and said they want to hit the ground running like other community colleges are.

“Since our field is synthetic grass you don’t need to cut or mow it. We will probably just need to use the sweeper and blower to get the leaves out of the way,” Harris said. “As soon as we get the green light, we will get out there and get it cleaned up for our student-athletes,” Harris said.

Harris said there is enough space for everybody to condition.

“One of the things that I like from the coaches, the staff and our athletic department is  we operate like a family,” Harris said. “We want to see everybody succeed and if we need to share space we share space. That is what we do.”