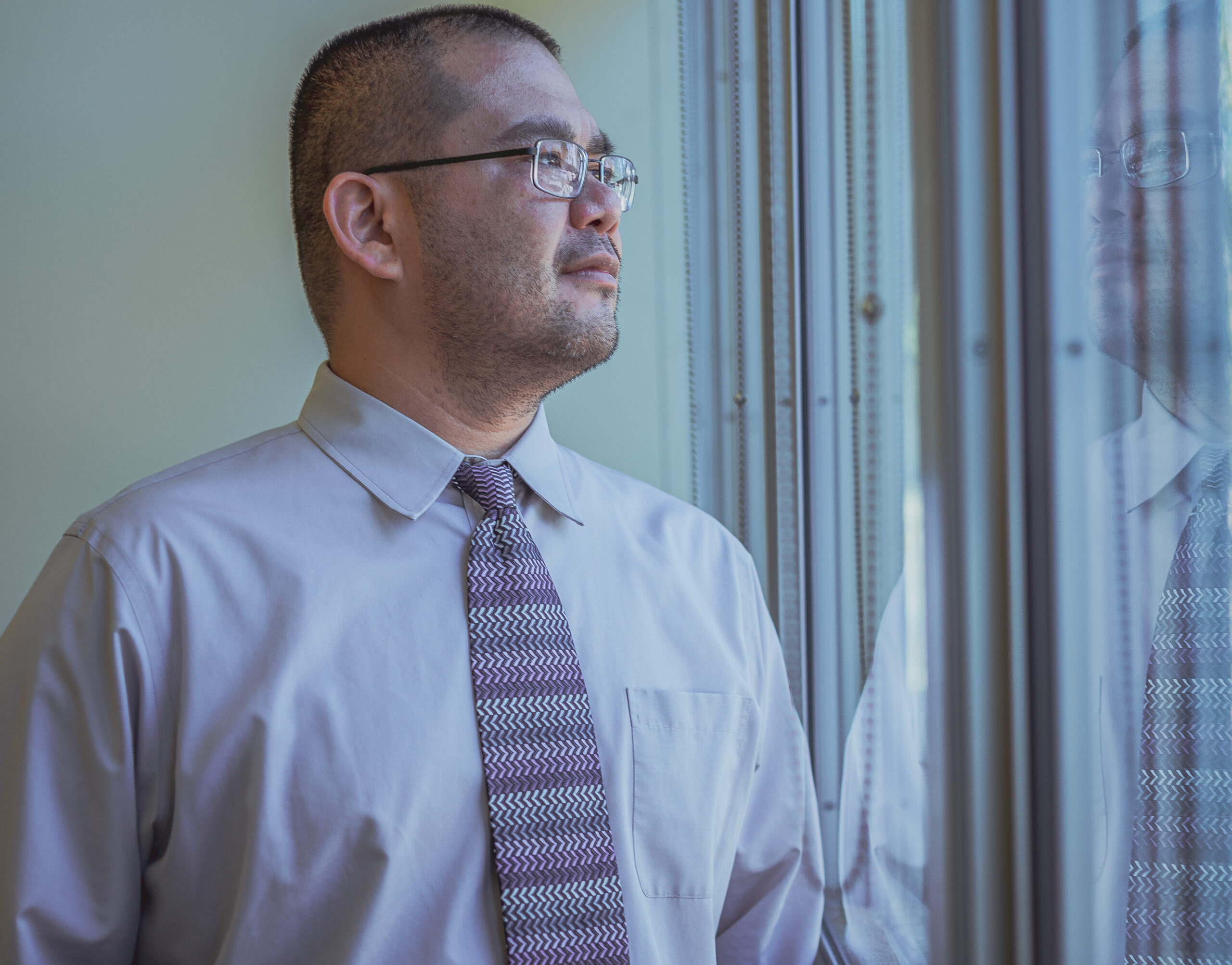 Pierce College President Alexis S. Montevirgen announced April 15 his resignation which surprised many of the faculty and administration. He plans to remain in the position through June.

After two years,  Montevirgen announced his resignation due to personal and underlying health reasons that repress his ability to fulfill the needs of the campus.

“I can’t give the 100% or even the 110% that I believe this college needs, and that I expect of myself,” Montevirgen said. “I don’t know if I would have been able to continue and say, ‘Well, I know I’m not doing as much as I can, but that’s because of this, and then that would have been me making excuses.”

Montevirgen’s goal aside from maintaining his health is to focus on getting a  permanent vice president put in charge at Pierce.

“The priority for me is launching the searches for the permanent VPs for Student Services and Academic Affairs,” Montevirgen said. “And I would hope that once those are named, those will then be the permanent VPs.”

Department Chair of Performing Arts Michael Gend expressed that his initial worry aside from the president’s health was the lack of a vice president.

“I’m more concerned about the vice presidential vacancies right now because the president is also serving as the acting vice president of Student Services,” Gend said. “If we find ourselves in a situation with no president and no vice president, that entire area doesn’t have leadership and that would be my biggest concern, less so of filling Montevirgen’s shoes.”

The initial announcement of Montevirgen’s  upcoming departure was surprising for many.

“Coupled with the pandemic we’ve all been living in, it’s hard to tell if any of our co-workers are really going through hard times,” Gend said. “We see them in brief Zoom windows and not for the rest of the day.”

“I care about President Montevirgen, so first I thought I hope he’s okay and I wish him well and I only want the best for him. We’re going to miss him,” Anderson said. “I appreciate many things about him, so I understand his need  to do what he needs to do and of course am supportive of him doing that. It will be a loss for Pierce for sure.”

“One of the things I really loved about President Montevirgen were his core values of congeniality and transparency,” Belden said. “I think his leadership style was very collaborative and I really appreciate that in a president. He wants us to build consensus around campus, he wants everyone’s voices to be heard, he wants to hear what the people think and I think that’s a really powerful way to lead a college.”

Gend said that Montevirgen takes care of himself.

“I never really got to know him but I will miss him regardless,” Gend said.

Anderson expressed her gratitude toward Montevirgen and commended him on the amazing job he has done over the last two years.

“I would like to personally thank him on behalf of the Academic Senate for his participation in the Senate meetings, his listening ear to faculty concerns, his responses to our concerns,” Anderson said. “I felt that he was supportive of the work that faculty and staff were doing and that he only wanted good things for us and our students.”

Despite only being president for two years, Montevirgen made long lasting memories and said he felt extremely connected to campus and staff.

“I look fondly at my two years,” Montevirgen said. “ I wish I could have been here much longer, but I did what I could. I thank the campus for joining me and embracing sort of the energy and the direction that we’ve taken the college in these last two years. I just encourage the campus to continue that growth. It’s that lifelong pursuit for continuous improvement.”