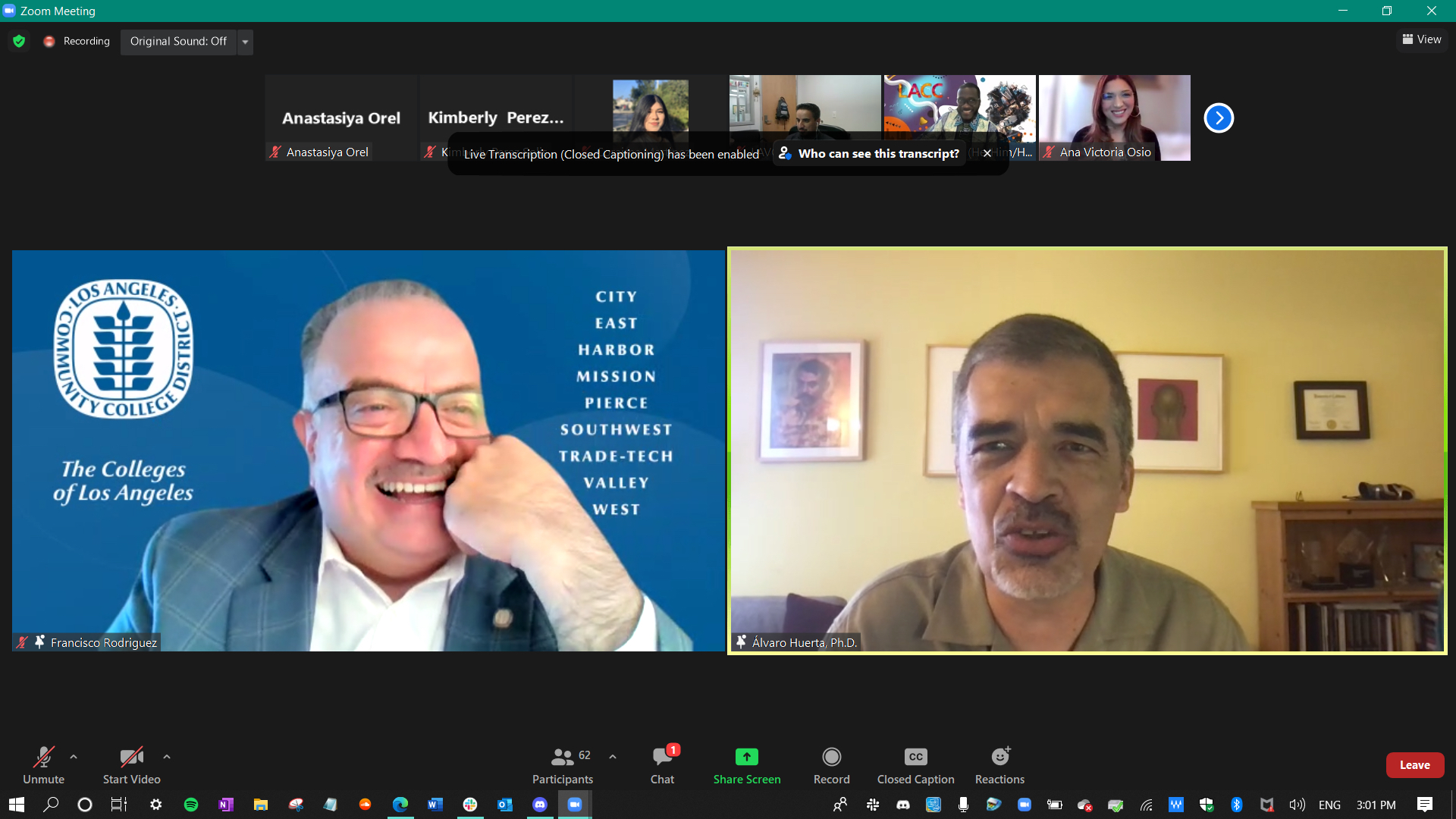 On Sept. 16, 1810, Mexico gained independence from Spanish rule, establishing religious independence and the demolition of the mission system.

Every year, elected officials emulate the famous Grito de Dolores (the Cry of Dolores), a battle cry of the Mexican War of Independence that was first spoken by Roman Catholic priest Miguel Hidalgo y Costilla.

This day brought forward discussions of identity, social and racial justice and immigration.

Congressman Tony Cardenas, a representative of California’s 29th congressional district, was a guest speaker for Thursday’s event. When asked what his personal priorities beyond immigration reform that can help support the Los Angeles Latino community are, Congressman Cardenas discussed the history and current Latin presence in Congress.

“I’ve been working on juvenile justice reform, which was something, back then in the 1990s when I got elected, people frowned upon,” Cardenas said. “I’ve been trying to get funding and laws changed to reduce sentencing, and also to make sure that we have good programs in our communities throughout California and throughout our country.”

Cardenas said he is pushing for putting language into the healthcare bills and other bills to make sure that regardless of an individual’s documentation status, they will have access to healthcare. Cardenas is also working alongside the Latino/Hispanic Caucus in Washington to push forward on bills.

Antonio Turok, an internationally acclaimed Mexican documentary photographer, said he agrees with Congressman Cardenas on how working as a society and as a community will produce truth and unity.

Turok presented a PowerPoint slide of photographs he took to document certain aspects of Indian life that had never been seen by the rest of the world.

“It took 20 years or longer for me to be accepted to be part of the community and that’s how long it took, that I was allowed to be even considered part of photographic history,” Turok said. “I have photographs that you’ll see of interiors of the church that had never been photographed.”

Chancellor Francisco Rodriguez said he was moved by the images, and the frozen introspective pain the images depicted.

“I still think a lot of us are processing, I know that I am,” Rodriguez said. “The one that struck me was the malnutrition and how beautiful she was in the pine box but it shows the condition that the one had followed it was in.”

The pictures Turok displayed produced remembrance of the war of independence from Spain.

“I want to share with you the struggle and the idea of ya basta,” Turok said. “Translated into English, ‘we’ve had enough’. We don’t want to be Indians anymore, we want to be considered human beings.”