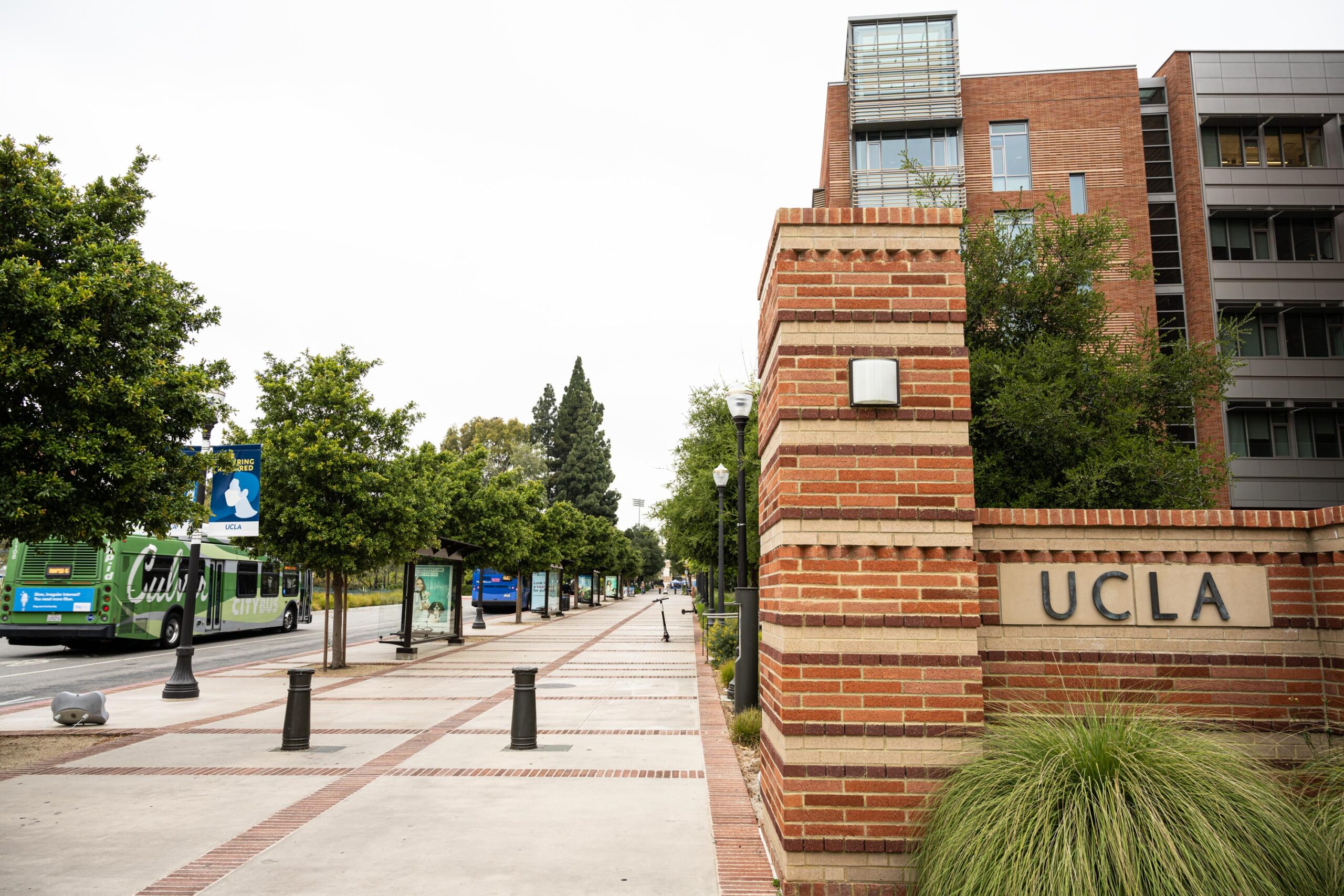 Hosts  Aviv Assayag and Roz Kohan greeted students and discussed disclaimer language. They said they are not allowed to persuade or urge students to go to any particular university, but that is a decision that the individual makes on their own.

The meeting was informational and went over the program and its benefits.

The program is a pre-law society on the UCLA campus that is tailored specifically toward transfer students. The resources and services offered in the program are oriented to the needs of transfers and other under-represented communities of students.

The Fall Quarter is usually application season to which PLTS welcomes numerous law school admissions representatives and LSAT prep companies to come onto campus and talk to students directly, answering any questions regarding the application process.

During the Winter Quarter, PLTS members are given the opportunity to learn about different legal and business industries through discussion panels and Q&A sessions with the industry leaders.

The Spring Quarter focuses on personal networking opportunities. The program provides connections with internships and job opportunities for PLTS members.

Vice President of PLTS Kohan said the program also provides a mentorship program that is beneficial for students who seem less guided than others.

“Some of the things we really focus on within this program are getting experience with your mentor,” Kohan said. You discuss with your mentor what your roadmap looks like and what kind of major steps you need to take as you’re figuring out your path to law school. You talk about your timeline and go in depth with your mentor.”

Kohan said other factors discussed with the mentor include how to find internships, what networking abilities a student must have and which ones do they already have, going over personal statements and procedural things such as the LSAT scores and application for law school.

Director of Internal Affairs Assayag said that a student’s grades are the most significant determinant in transferring to a university and applying to the program.

“I think it’s 85 to 90% of students when I was transferring that were in the Honors program at Pierce that got into UCLA,” Assayag said. “It’s always important to keep in mind that extracurricular activities are great but your grades for transferring are your most important thing.”

Student Parham Assadi asked the hosts how hard it is to juggle between education and the LSAT.

“How difficult is it to study and take the LSAT while still studying at UCLA?” Assadi asked. “I’ve heard people take a gap year before law school.”

Assayag answered the question and said that at any given law school, anywhere between 50 and 80% of people take a gap year.

“You need to leave yourself lots of hours and see how well you can balance taking classes and studying for something else,” Assayag said. “There are some people that already have the experience and don’t need to take a gap year. You need to take time for yourself and figure yourself out for those experiences, so taking a gap year is very common.”

Hosts Assayag and Kohan said they encourage students to participate in Pierce’s Honors program and believe familiarizing themselves with Pierce’s resources such as the Career & Transfer Centers and counselor meetings will provide a better guide when applying as transfers for universities.

“You should already start mentally preparing for it,” Kohan said. “Once students transfer, specifically to UCLA, PLTS will give them resources that are more tailored to transfer students and are given more individual focus about planning your path.”