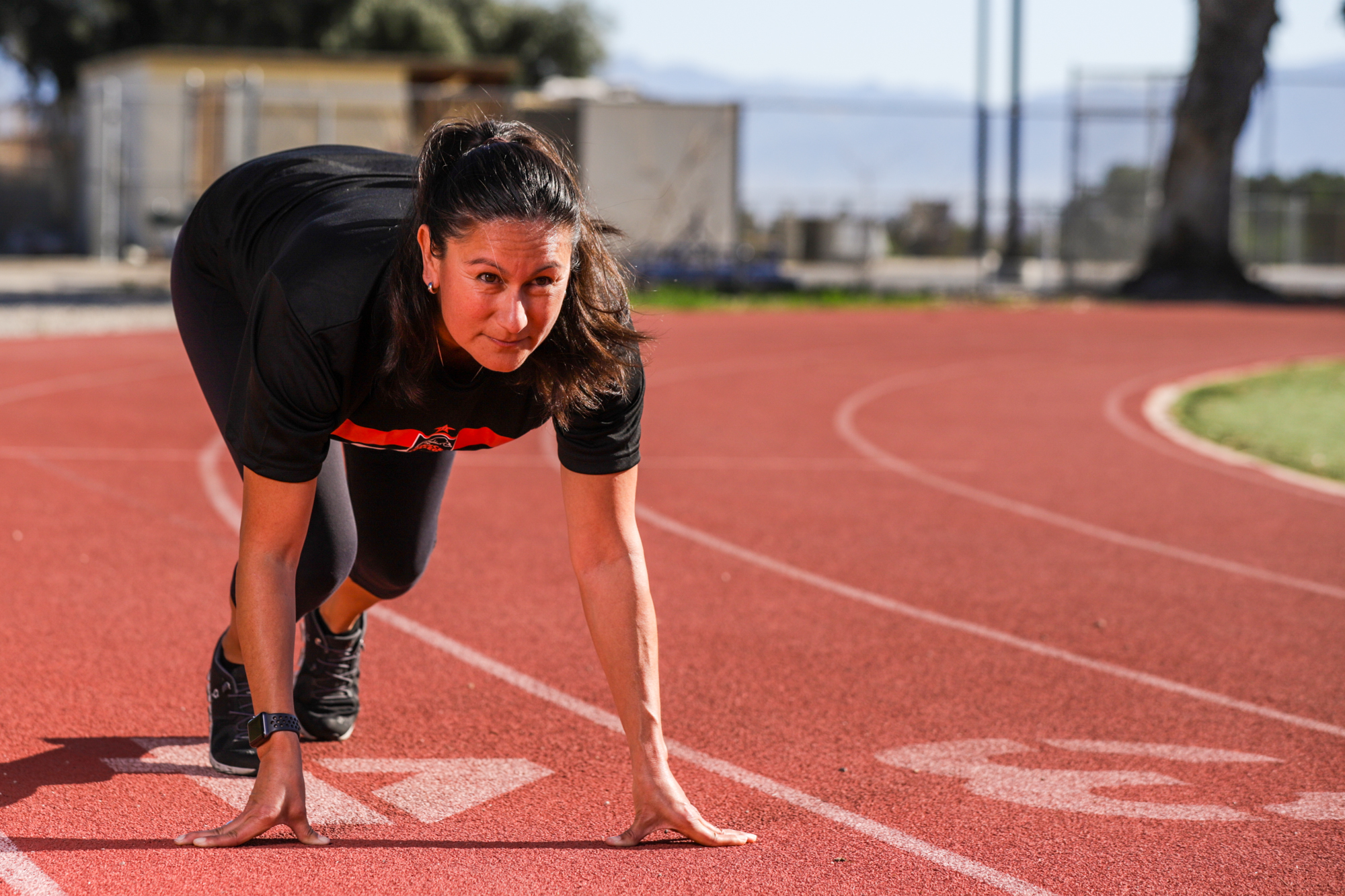 After being confirmed on a permanent basis in July, Pierce College Athletic Director Susan Armenta has decided to step down from her position to return to teaching.

“She has chosen to go back into the classroom and we have to honor that,” Aguiar said. I can’t thank her enough for everything that she’s done and I know she’s worked extremely hard,” Aguiar said.

Aguiar confirmed they are in the process of getting someone temporarily.

“We will have to bring in someone to replace her. We are looking at what our options are,” Aguiar said.

Aguiar said they can go through the whole process of hiring and interviewing according to HR rules as well as putting in a job description.

She mentioned that their intent is to be as thorough as possible they can with doing the search.

Armenta took over as interim athletic director in Jan. 2020 where she led the program through the pandemic.

She also helped athletics into the start of conditioning before competition started in August.

Armenta said the decision to step down led to a lot of factors.

“This job isn’t easy. Unfortunately, neither the college nor the district make the job any easier. The processes in place are not set up to have a successful program,” Armenta said. “I take it to heart so much that I don’t want to let my coaches and athletes down. I’m the type of person that won’t sleep until I get things done, and unfortunately I haven’t slept.”

Armenta said the coaches have been supportive when she told them of her decision.

She said that the coaches don’t want to see her leave.

“It has been a really hard decision,” Armenta said. “I went back-and-forth. I was absent for a bit because I needed to take a stance. Not too much has changed. Administration talks about supporting athletes and me in my role, but there is so much more support that we need.”

Armenta said she was proud to have led the program through the pandemic and the return to competition, but doesn’t want to take credit because it was a team effort.

Under her watch, women’s basketball returned and have played two games already. Armenta said she was happy to see them play in their home opener against Compton.

“Coach Charles White, Les Thompson and the assistant coaches got the job done,” Armenta said. “They did the work. I gave them the platform to do it. I’m proud of them.”

Head basketball coach Charles White said it is unfortunate for Armenta to leave her position.

“I love her. I hate that she is stepping down,” White said. “First Bob [Lofrano], then Moriah [Van Norman] and now Susan. We have to find a way to keep good people. Just hope that the next person is just as committed as our AD.”

White criticized the apathetic response from the administration regarding the position.

“The administration has to be as passionate as the athletic director that they hire,” White said. “If you hire someone just because, we will be repeating this cycle every two years.”

Armenta wished athletics the best and said she will continue to be supportive.

“Athletics is a gem on campus,” Armenta said. “Fully supported, we can be a powerhouse in the state and country. All of the things that we talk about in our meetings to get student enrollment up is what athletics is doing already. We can continue to lead the charge. I’m still the number one fan.”