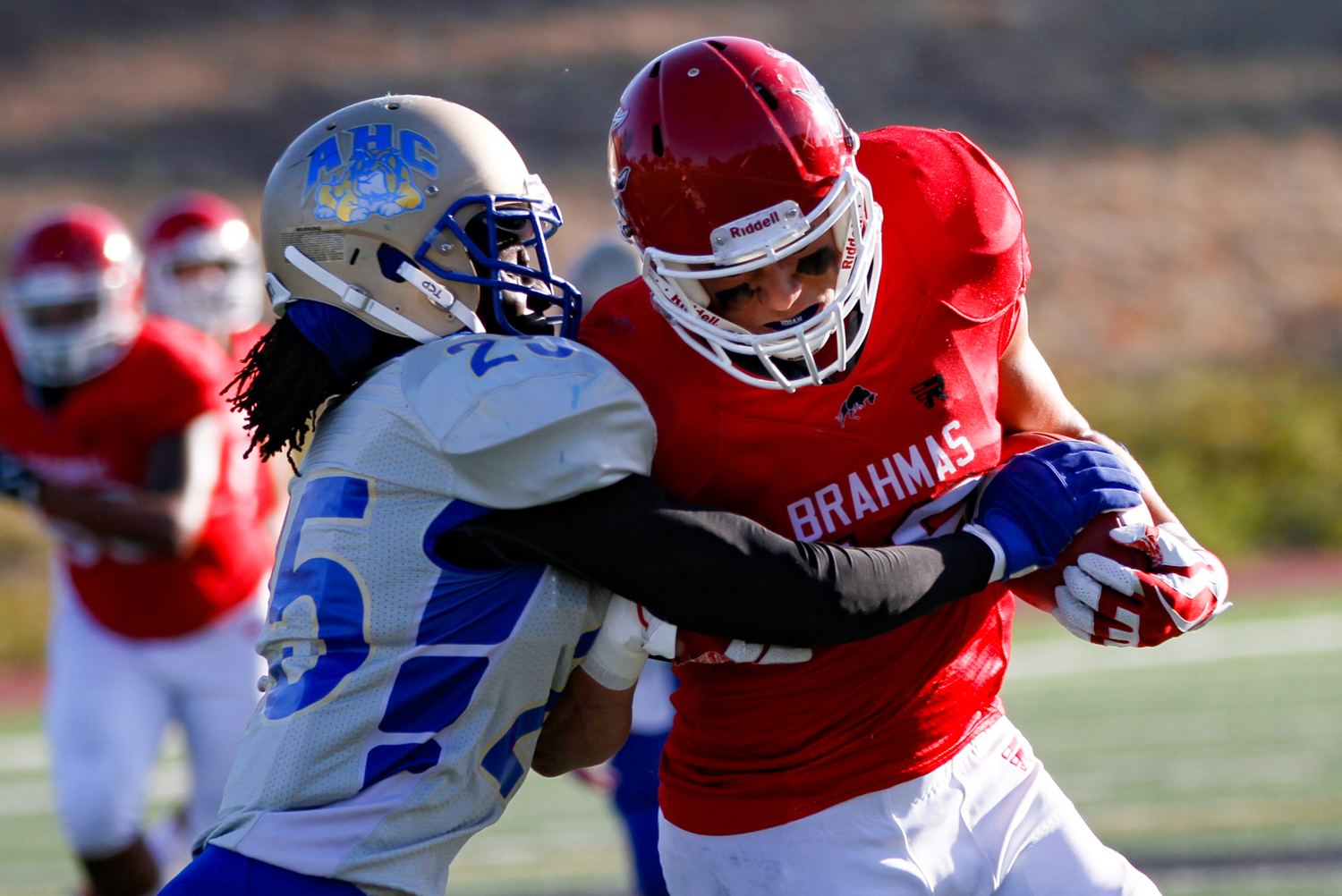 He was invited to participate in the rookie mini-camp this past weekend.

He played for Pierce in 2017 under head coach James Sims.

Koontz now will look to be a part of the final 53-man roster.

The Raiders start their season at SoFi Stadium on Sept. 11 against the Los Angeles Chargers. Kickoff is scheduled for 1:25 p.m.