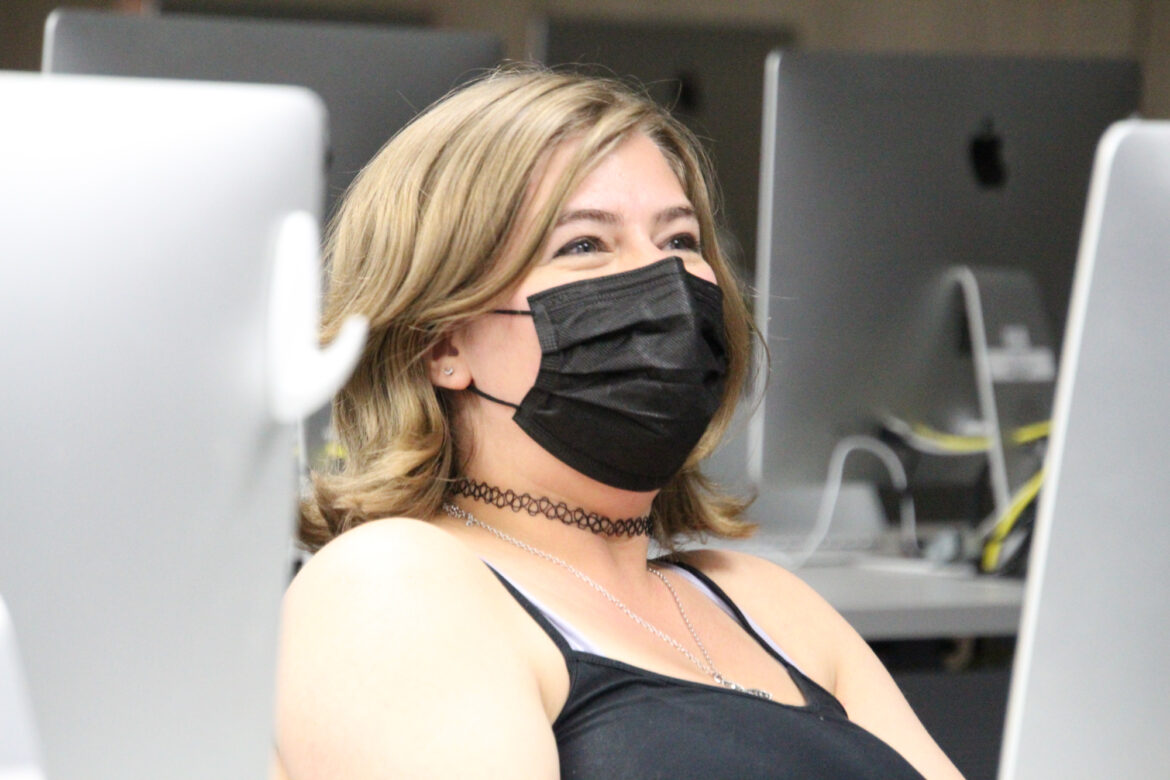 Cinema often dictates and directly shapes the culture of its time.

While American culture today is accustomed to violence, whether in shows, movies, video games or other mediums, it wasn’t always like this.

“Bonnie and Clyde,” directed by Arthur Penn, and released in 1967, is a crime film based on the American couple that traveled through the Central United States robbing banks during the Great Depression.

Like many of the audience at the time of the film’s release, O’Neil was troubled when he first viewed the film.

“I thought the shooting scene lasted five minutes,” O’Neil said. “It was probably 29 seconds or so, but I was like ‘When is this going to stop,’ and so I wanted to cover my face.”

O’Neil believes the film’s choice of killing off the main characters in such a gory death directly changed how Americans got used to viewing violence moving forward.

“A lot of people say this movie marked the end of innocence in America,” O’Neil said.

Following “Bonnie and Clyde,” the regulation of American films became standard and audience members could expect a guideline to follow for expecting how violent movies were, prior to watching the film.

“This was also the first movie that was given a rating by the MPAA and got a R rating and was the first film submitted for the rating system, and so it’s kind of a milestone movie in so many ways,” Windrum said. “My concern is that I think people today don’t always know what a milestone was.”

Prior to this film, morally troubled and chaotic characters were seen as “bad guys”, however the film’s protagonists Bonnie and Clyde made it difficult for audiences to root against them despite their crimes and wrongdoings.

“I think this movie pushed the notion of blurring the lines further, and in the 1930s and 1940s you had gangsters that you liked but you always knew they would die and that they were bad guys,” Windrum said. “However with Bonnie and Clyde, they didn’t seem like bad guys, and that’s where things changed, and today we have these more ambiguous characters.”

Windrum believes that despite the film’s age, it not only holds up with time but shines when compared to modern films.

“If this film came out now, I would say that it would be one of the 10 best films of the last 10 years,” Windrum said. “It’s harder to compare it to newer movies, but I think it holds up very well and students really enjoy it.”

“I really enjoyed the film and I think the storyline and the characters are well built and they put a lot of work developing that and I loved that,” Yang said. “I was sad at the ending and while Bonnie and Clyde were bad people, I don’t think they deserved to die in such a violent way.”

Pierce College student Anjelica Hymel agreed with the panel that the film’s choice of delivering such a violent and gory end to the main characters was truly shocking.

“I watched this movie as a child, and this is the first time I’ve rewatched it in years and it surprised me how disturbing it was with all of the blood, screaming, and just the tragedy of it all, and I don’t remember it being that disturbing but it really hit me this time,” Hymel said. “I personally think this movie holds up well with time, however fans of modern true crime might not think so.”

Hymel exclaimed the film’s acting and cinematography made the film most enjoyable for her.

“I think the most compelling thing in this film was the acting between Warren Beatty and Faye Dunaway and they’re so attached to each other,” Hymel said. “I think the cinematography does a lot for me, and the cuts are really powerful, especially right before they die and the slow-mo is great.”