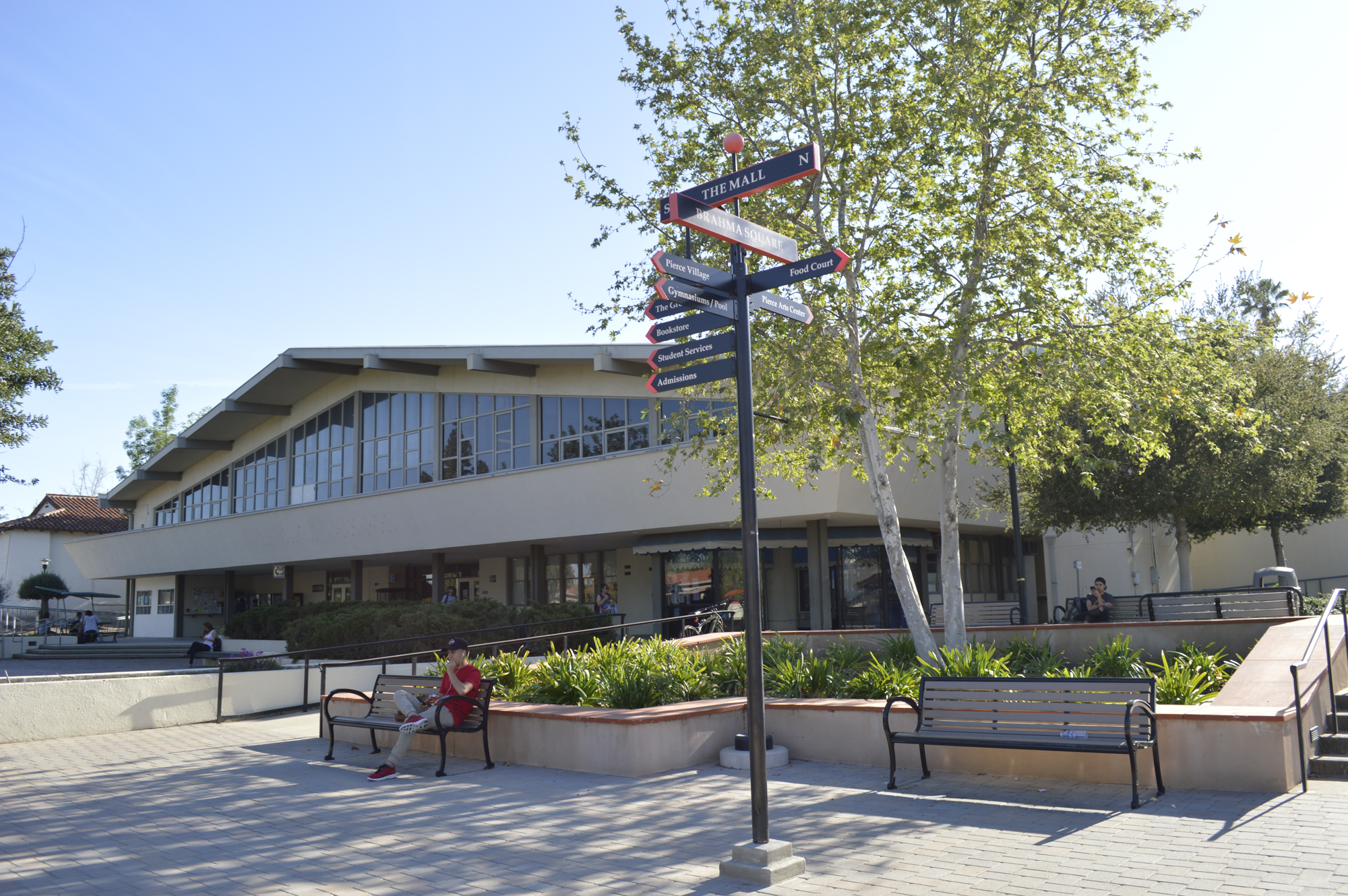 The former library will be demolished at the end of September to make room for the new Academic West building, which is forecasted to open during the 2026-27 academic year.

According to College Project Director Marco Tarantino, the BuildLACCD team will begin deconstructing the building by the end of this month. The demolition is expected to last for about three to four months.

“It is expected that the project will create the typical loud noise, ground vibrations, dust, and potential utility shutdowns associated with a normal demolition project,” Tarantino said. “However, we will closely monitor the daily activity and are prepared to mitigate any negative impacts to the campus throughout the project period.”

According to Tarantino, the demolition site, with the exception of authorized personnel, will remain blocked off to everyone on campus, until its expected completion in late spring of 2023. The mall and surrounding buildings will remain open while that area of campus is under construction.

Originally built in 1960, the soon-to-be demolished building was a staple on the Pierce College campus until the current library opened in 2014.

Librarian Lauren Saslow, who began her tenure at Pierce College in 2000, said that although the current library is much more user-friendly, she will miss the building.

“It was an interesting building, with lots of nooks and crannies and places to hide, which could be problematic at times,” Saslow said. “There was a whole lower level, which felt like a basement because there were no windows or light coming in at all. I had a great big office with lots of windows that opened. The office space was bigger, and we had a full kitchen with a stove. But it wasn’t ADA compliant so that’s why they haven’t been able to use it, it’s not accessible.”

Director of the Center for Academic Success Crystal Kiekel, a Pierce College alum, also spent many hours in that building.

“It was a really magical place for me as a student,“ Kiekel said. “I remember it had this fun 70’s old school vibe about it. You ascended the staircase, and it would just become sort of cool and dark and quiet. It would just open up into this sea of information and helpful people”.

The upgrades to the buildings around the Pierce College campus are being made to ensure all safety and accessibility requirements are met. According to Kiekel, the inconvenience of construction around campus is a quality problem to have.

“It means that we are getting better, more updated, and more modern facilities. We’re responding to the needs of our communities and our students,” Kiekel said. “So I don’t mind skittering around fences temporarily, when I know that at the end of the tunnel, we’re going to have new facilities to better support and serve our students.”

According to Tarantino, LACCDBuild just started the pre-design phase for the new building, so any rendering provided at this point is not necessarily what the building will look like at completion.

“The new Academic West building will be the spectacular new home of the following educational programs: Art and Architecture (including a beautiful, new Art Gallery), Multimedia, Philosophy/Sociology, and Media Arts,” Tarantino said. “At this time we are forecasting that the new building will open to students during the 2026-27 academic year.”