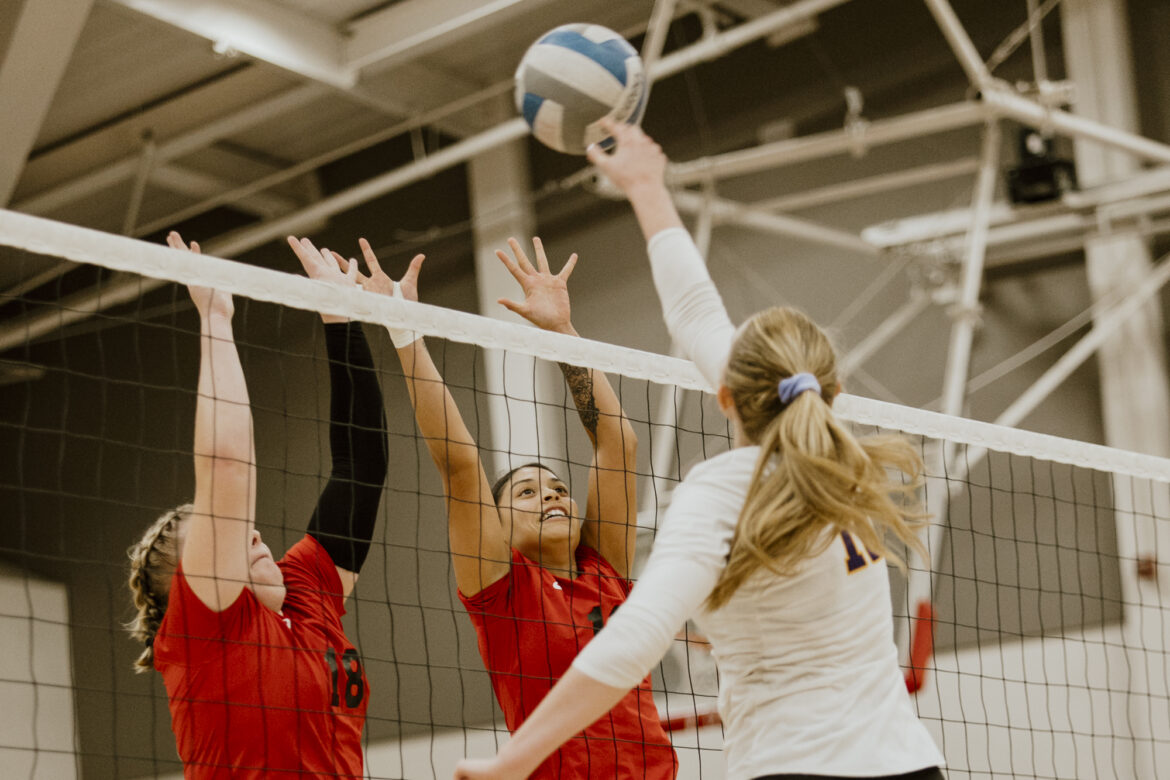 The Brahmas came into the game with an overall record of 6-2, picking up wins against tough opposition including Santiago Canyon College and Cerritos.

Their best start from previous seasons.

Head Coach Edison Zhou said he attributes the overall record to the training in the summer.

“We trained really hard during the summer class. We did a summer session which is three and half hours a day and three days a week. We had practiced one week before the season and we were so ready for the season,” Zhou said.

Zhou said the team needs to focus on their passing.

Brahmas middle blocker Joanna Gonzalez and opposite hitter Alejandra Velazquez each led the team with six kills. In addition Setter and Opposite Hitter Emma Hammer lead the team with 18 assists.

Zhou said that Velazquez and Julia Nederlk have impressed him this season, especially with Nederlk playing in a different position.