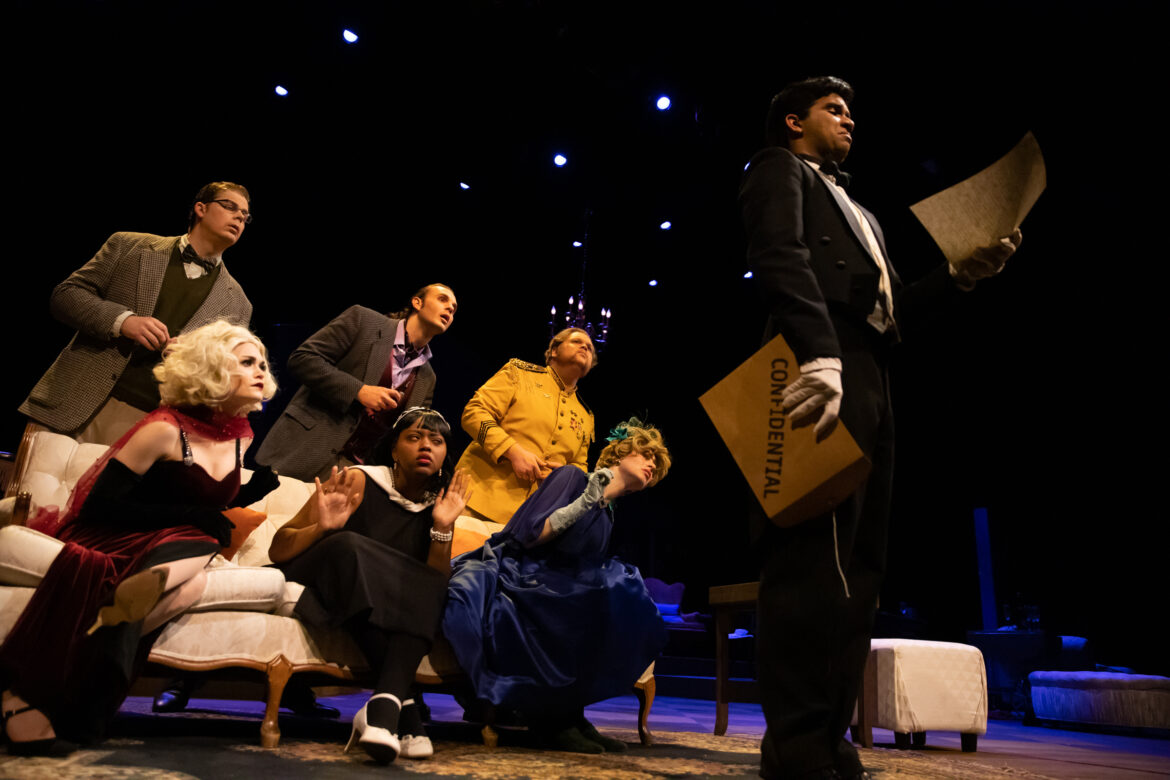 Based on the 1985 film, “Clue” made its premiere during Halloween weekend.

Directed by Shaheen Vaaz, the show was held from Oct. 28-30 in the Performing Arts Mainstage.

The play had a cast of colorful characters and boasted some impressive choreography. The suspense is built up as the guests and some visitors have to find the killer against the clock, before the cops show up to collect damaging evidence.

The next show is “Inspecting Carol.” It will run from Dec. 2-11 at Pierce College.