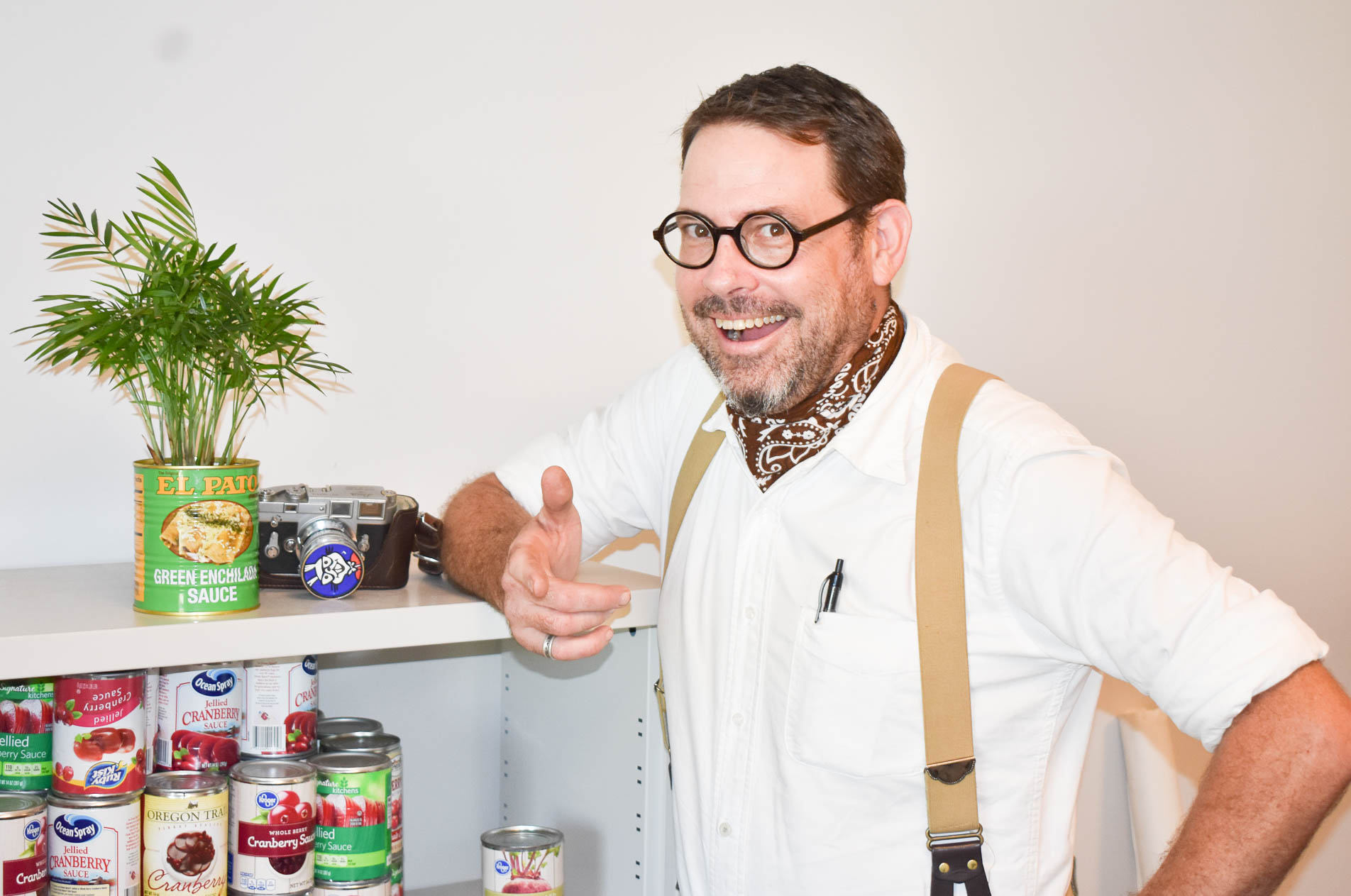 College isn’t for everyone, especially right out of high school. For philosophy instructor Christopher Lay, it was the time he spent working and traveling that helped find his future.

But his journey back to school—and eventually to Pierce—came from the books he read in high school, most notably Age of Reason, by Thomas Paine.

This phrase has played a major role in Lay’s life.

Lay grew in a small town in Montana, but didn’t feel that he fit in.

“Because of the negative experience I had in high school, I was confident that I didn’t want to go to college,” Lay said.

Instead, he traveled. Lay found that he learned a lot from traveling, but realized he couldn’t live the rest of his life like that.

Lay turned to his mother for advice, and she told him he had to go to college. He enrolled, asking himself how he could make the world a better place.

While in his first history class, Lay thought that he could make the world better place by learning from mistakes that happened in past and avoid them in future.

After an English class, Lay planned to change the world through words.

Even that didn’t work with Lay because he felt that working in the political field didn’t suit with him, so he looked towards the future.

“I landed in this idea of philosophic education to help all students, because our students are the next generations of managers, engineers, and lawyers. If they coming up with critical ways of thinking, they can help to make the world better place,” Lay said.

Traveling is an important part of Lay’s life, but now, he travels with much more purpose.

“I don’t travel to escape, I travel to learn,” Lay said.

Lay travels once a year, but he also can travel through books. He didn’t go to Egypt, but he read about the source of the Nile River and how it floods all the way down to the Mediterranean. He also read about the new technology helps to check for voids in Pyramid. “There is no one place on this planet I don’t want to go,” Lay said.

Photography is another aspect of Lay’s personality.

“It is kind of meditated practice, when you try to see a connection between things and construct a beautiful image. It helps me to see the world in a beautiful way and look for the beauty in the world,” Lay said.